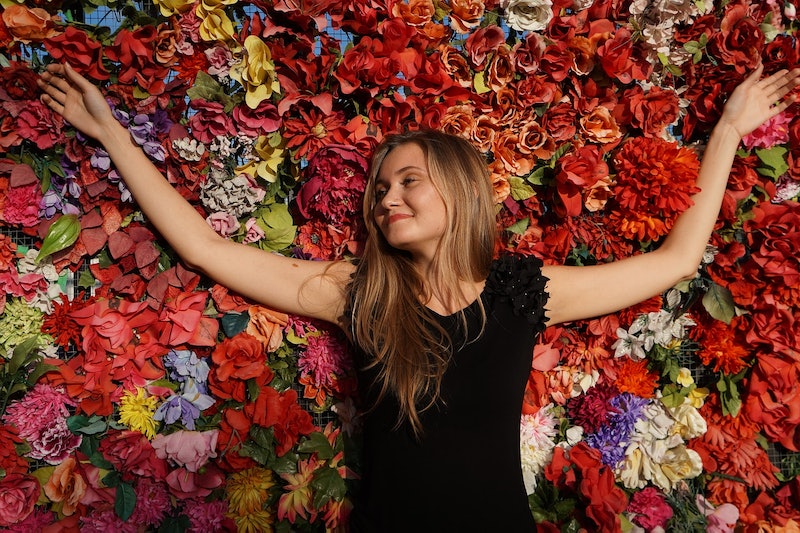 "Men are going to sexualize me whether I consent to it or not. The things they'd say to me, the way men would talk to me just as a librarian — I was the "hot librarian." So now I'm literally making them pay for it. They're actually opening their wallets for this thing that they've kind of been taking bits away and now I'm taking it back, taking back that power."

2. The First Shot Was Just Guesswork

3. It's Aimed At People That Have An "Oculus Rift"

5. It's The Full Experience... Dates Included

So the whole thing has a real "choose your own adventure" feel. And it's not just about the sex. You can do a girlfriend experience. Darling explains: "It's video-game style where I talk to you and we're in a cafe and there are four options and you can decide how to interact with me. It's a little silly and fun. If you're too forward or too fast, you're out of there. You blew it. If you stare at my tits, I'll clear my throat and say, 'Eyes up here.'"