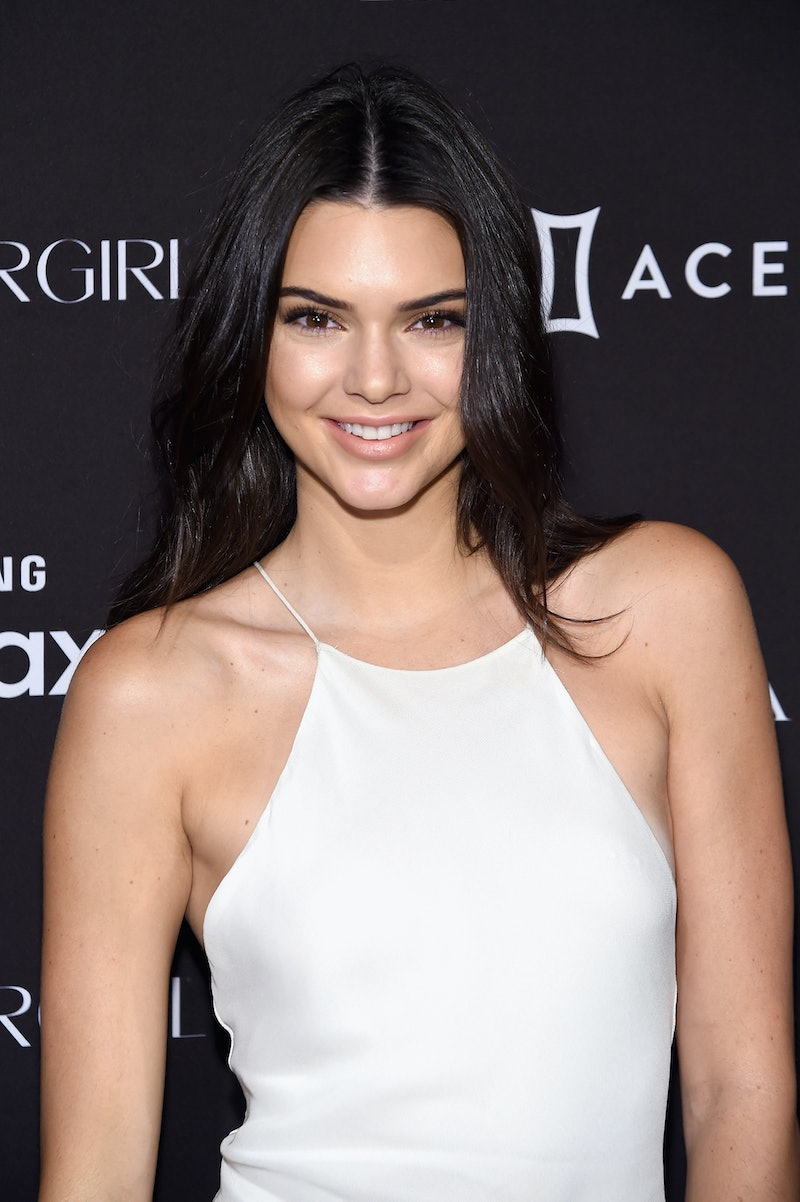 Wondering whether being one of the most coveted supermodels of the moment pays off? The answer is a big fat yes. Kendall Jenner landed on the Forbes highest-paid models list in 2015 for the very first time, meaning the 19-year-old has officially made it to the big leagues.

Jenner has had quite the whirlwind year, snagging major fashion campaigns for high-profile brands like Fendi, Calvin Klein, and Balmain and strutting down the catwalk for countless designers like Michael Kors, Chanel, and Diane von Fürstenberg. It's safe to say she's on a successful streak.

The end of that streak is nowhere near either, as Jenner continues to dominate the fashion world as one of the most in-demand models of today's day and age. It's no wonder, then, that Jenner has nabbed the 16th spot on Forbes' highly esteemed list, raking in an impressive $4 million this year.

You may be surprised that Jenner didn't rank first (at least I was), but the #1 spot actually belongs to Gisele Bündchen who made a whopping $44 million in 2015 — wow. This makes perfect sense, though, as Bündchen has been in the modeling game for a whole lot longer than Jenner has.

Let's take a look at some of the other famous faces that made the list this year.

Delevingne landed the number 2 spot, with an estimated $9 million.

The Victoria's Secret Angel ranked second alongside Delevingne at $9 million.

The former VS angel snags the number 4 spot, at an estimated $7.5

The Russian model best known as the face of Calvin Klein's Euphoria fragrance lands the 5th spot with $7 million.

Kerr may have been out of the spotlight lately, but she still came in 6th on the list with earnings of $5.5 million.

The 23-year-old supermodel lands at number 8, earning an estimated $5 million.

Swanepoel ties with Kloss for the 8th spot with an equal $5 million earning.

The 34-year-old ranked 8th right alongside Kloss and Swanepoel with $5 million.

Being a supermodel sure does pay off!