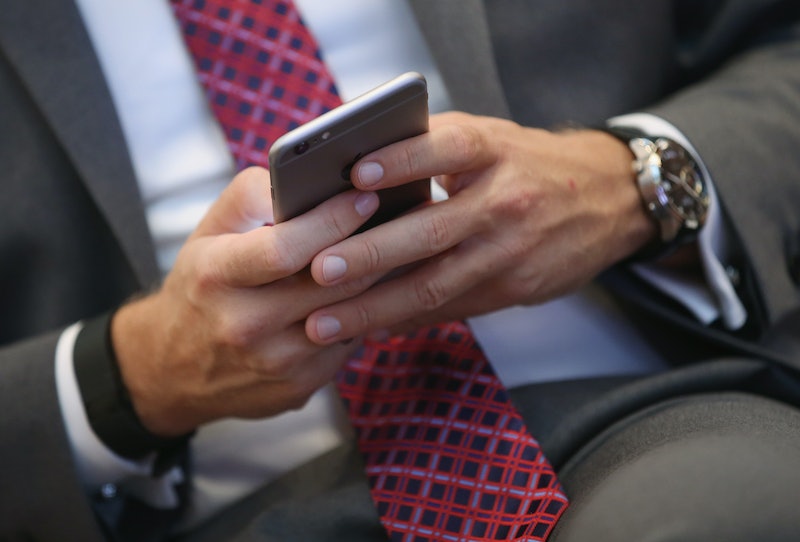 The GOP debate wasn't the only big thing to happen on Wednesday, Apple also released the new operating system for iPhone, iOS9. Now, updating your phone can sometimes be a stressful ordeal, but Apple has promised that the annual iOS upgrade won't slow your phone down or otherwise cause any major reason to freak out. And get excited, because there are lots of new features on iOS9 that weren't available with iOS8. Some of the new user options are pretty great, and others frankly don't make a ton of sense to me, but hey, someone out there will be super excited about all the new things we can do with voicemail on the iPhone.

As someone who typically opts to procrastinate upgrades until I just can't stand the little notification on the Settings app anymore, learning about some of these new capabilities has me thinking I might take the plunge a little sooner this time. Especially with new options for the Facetime and News apps, it's looking as though Apple made some changes that we can get a lot of use out of. Here are five of the new things that we'll be able to do when we upgrade to iOS9.

With the new update, iPhone users will now be able to organize their notifications in several different ways, according to Mashable. Notifications can now be ordered chronologically, by app, or in many other ways that work best for the user. Good news for anyone with an iPhone who really likes to micro-organize.

Since pretty much everyone hates voicemails to begin with, this feature seems more a way to torture your enemies and exes than anything else. Now iOS9 enables easy sending and sharing of voicemails that are stored on your phone.

Make A Checklist In The Notes App

I am personally very excited about this one. With the iOS9 update, the Notes app is enhanced with checklist capabilities. Now I can mark off the items I buy at the grocery store instead of deleting them. Hooray! We'll also be able to add items to Notes from multiple other apps (like Safari and Maps).

The new OS will now allow you to leave a message via Facetime. This is cool, since I get more annoyed when people don't answer my Facetime than I do when they don't respond to a text message.