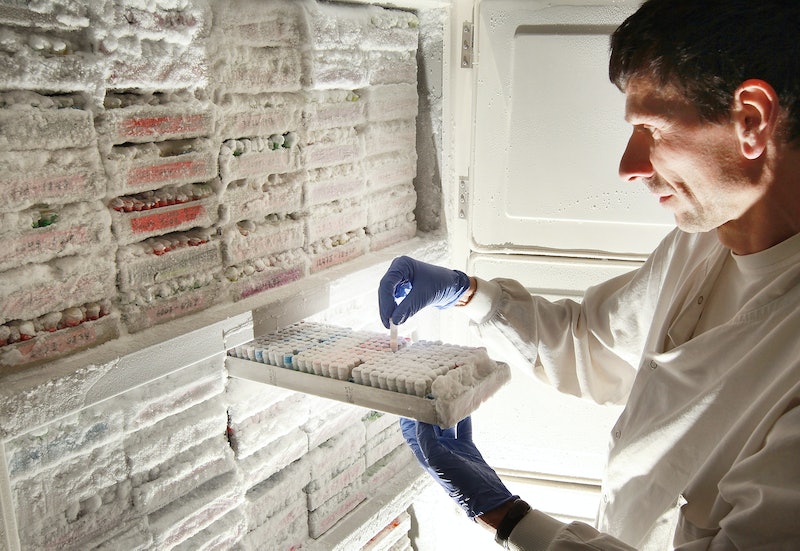 Today in mind-blowing scientific news: The United Kingdom may soon allow the use of a controversial new technique that creates babies using DNA from three people.The technique would be used to prevent mitochondrial disorder, which effects 1 in every 200 children in the country.

The technique would help couples prevent passing on rare genetic diseases like muscular dystrophy, epilepsy, and mental retardation by taking only the healthy genetic material from a woman with faulty mitochondria, the source in a cell.

Astounding, right? Unfortunately, British law currently forbids altering a human egg or embryo before transferring it into a woman, so these treatments are only allowed for research. Opponents of the research say the destruction of eggs is immoral. British tabloids labeled the procedure as the creation of a three-parent baby, but scientists maintain this claim is false because the amount of DNA from the donor egg is insignificant.

The government is planning to publish draft guidelines for the procedure later this year, and then introduce a final version to be debated in the U.K. Parliament next year. If lawmakers agree, the U.K. would become the first country in the world where the technique is used.

Similar research is currently happening in the U.S., but the embryos are not being used to produce children.