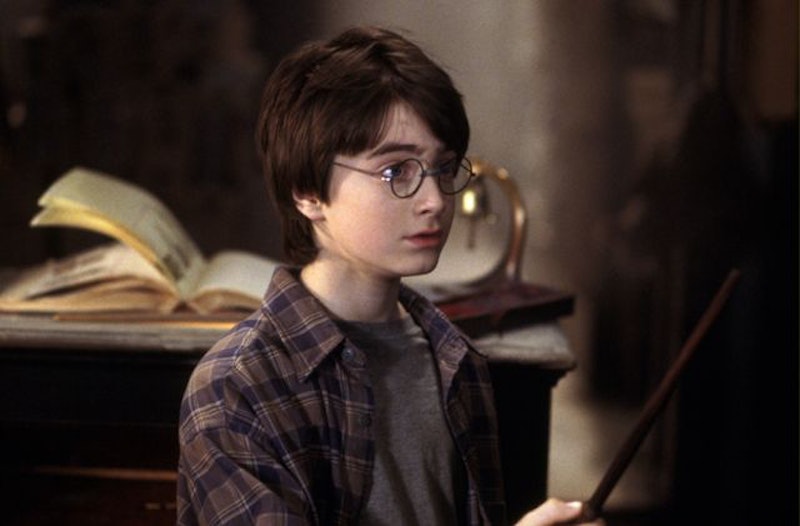 Accio Harry on Broadway! OK, maybe not Broadway, but a play based on J. K. Rowling’s Harry Potter books will open in London in the next two years. Yes, a Harry Potter play is happening! Now stop shrieking and read about the details: While Rowling did not write the play herself, she is co-producing, and collaborated with writers for the stage play about the young boy who finds out he is a magical being.

But just because Rowling isn't writing, doesn't mean she didn't have a hand in the play's topics. The play will enter never before explored territory, looking at Potter in his early years as an orphan and outcast among muggles. Headed by New York producers Sonia Sonia Friedman and Colin Callender, is supposedly involving Warner Bros., (you know, that big movie studio who made the eight Potter flicks) in the production of the play.

And if we have our way, the words, "You're a wizard, 'Arry!" will be uttered by a theatrical Dumbledore at least once. According to The Daily Mail, the play will seek to "offer a unique insight into the heart and mind of the now legendary young wizard. A seemingly ordinary boy, but one for whom destiny has plans..."