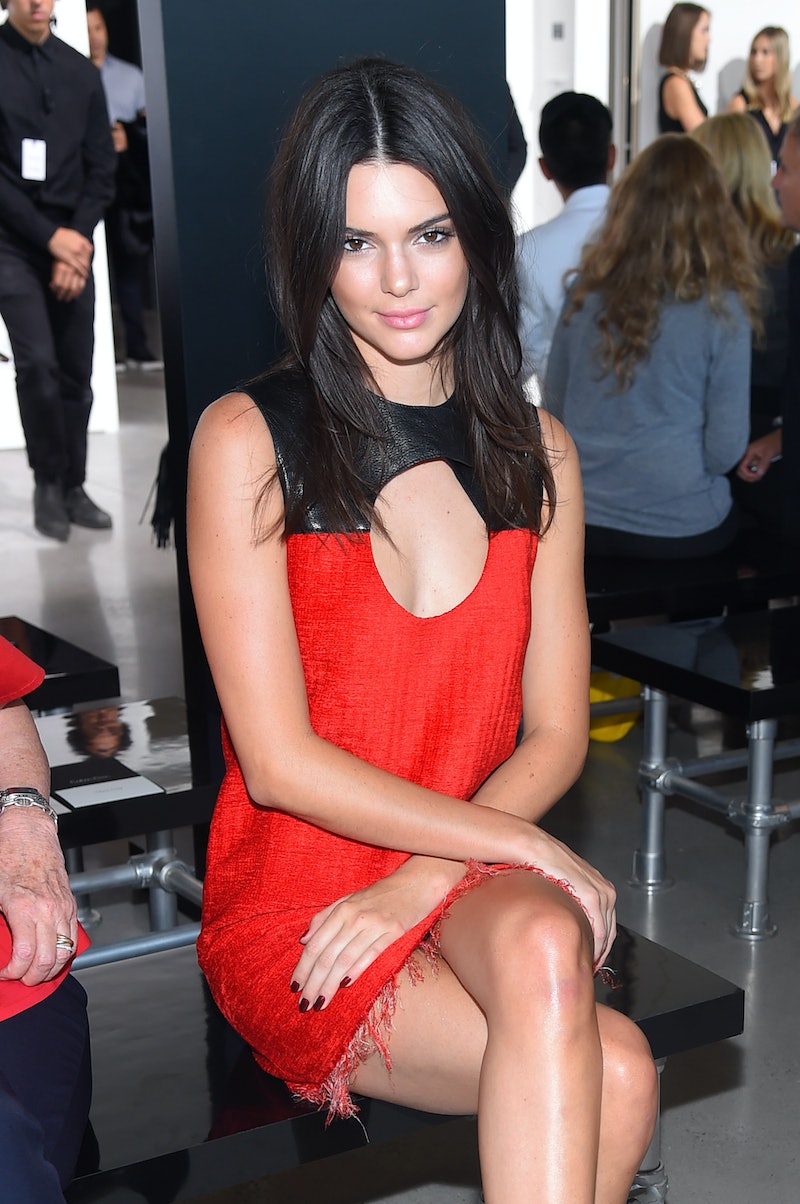 Celebrity sighting alert! If you a) reside in the tri-state area and b) simply cannot get enough of the Jenner sisters, you‘re in luck. According to a Facebook event, Estee Lauder is hosting a meet-and-greet with Kendall Jenner Friday at the Macy’s in Harold Square to celebrate the up and coming supermodel’s collaboration with the cosmetic brand. The first 125 customers to purchase a 1.7oz bottle of Modern Muse Le Rouge Eau de Parfum will receive their golden ticket to snap a selfie with the eldest Jenner sister and take home her autograph.

Jenner was announced as the new face of Estee Lauder back in November of 2014, closely following her first NYFW debut on the runway of designers including Marc Jacobs. Ever since, this reality star has flourished into one of the fashion industry’s most valuable models. She has even made it on the list of Forbe’s list of the world’s highest paid models of 2015, commissioning roughly $4 million a year.

I’m sure I’m not the only one who, for a series of time, accredited the Kardashian-Jenner clan’s fame and fortune on sheer luck, but this girl works the runway as if she invented the concept. Growing up in the spotlight has definitely proven beneficial for Jenner. She can turn her game face on and off like a switch. Off stage, she’s just a 19-year-old girl living the glamorous life, but once she steps foot on the catwalk, her facial features are all business.

According to the event’s Facebook page, this is a pretty exclusive appearance. The rules are “Limited to the first 125 customers. One pass and one photo per customer. No personal photos. No personal memorabilia for signing.” I mean, the girls in high demand, so this really doesn’t come as a shocker.

It would be in your best interest to head over to Macy’s in Harold Square ASAP for a chance to meet and post your celeb shocked selfie with Jenner. Send kisses for me!