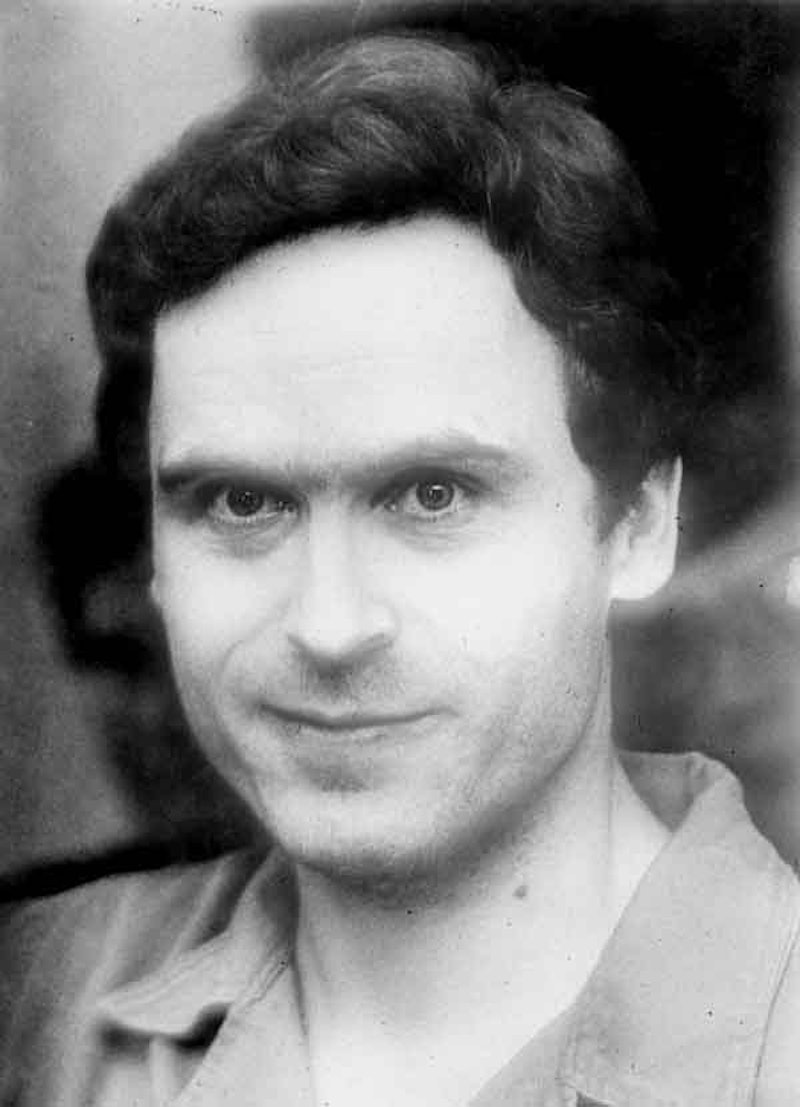 Despite what shows like Criminal Minds may lead you to believe, there are fewer serial killers operating today than there were 40 years ago. Cultural fascination with the grisly details of serial murders is still running high, and the killers are still operating — but they aren't quite as busy as they were several decades ago.

This week, William Howell confessed to the murder of seven people in Connecticut in the early 2000s and provided details about the vehicle he allegedly kept the bodies in, which he dubbed his "murder mobile." According to Howell, "there was a monster inside of him," and he is a "sick ripper." Howell, who is currently serving a manslaughter charge for one of the killings, sounds like he walked straight out of a TV show.

But while America still loves serial killers on the screen, real life murderers don't hold quite the same appeal. Maybe it's because they aren't the ever-looming threat that they used to be. According to the Radford University Serial Killer Information Center, serial murders are on the decline. In the 1970s, there were more than 500 serial murders in the United States, and the 1980s peaked with just over 600. But the 2000s saw only 318, and only 73 so far in the 2010s. So where did all the murderers go?

A Slate article on the serial killer phenomenon cites James Alan Fox, the author of the 2011 study Extreme Killing: Understanding Serial and Mass Murder, who estimates that there were about 200 killers operating in the 1980s, compared to 61 in the 2000s. And while no one has any concrete proof as to why the numbers have dropped, there are multiple factors that could lead to the decline.

Police work and technological advances alone could explain part of the dip. Police now have access to advanced fingerprint databases and DNA testing, and they can easily share information across states. DNA forensic testing was put into practice as a crime-stopping tool in 1986, and the first DNA related conviction came the following year. Advances like these may have improved police's ability to apprehend serial murderers after their first or second kills, thus decreasing the number of victims and possibly even stopping a spree before it began.

Or maybe it's because finding victims has gotten harder. In the modern age, individuals are more alert than ever. Cell phones and security cameras make it easier to ID individuals and thus make it harder to successfully get away with a crime. The Internet and constant paper trail we leave behind us makes it hard to not leave a trace, making it more difficult for predators to potentially find victims. In some cases — such as the Craigslist killer, who used the website to hunt for victims — the Internet is an enabler, but these cases are rarer than many would expect.

But perhaps one of the more predominant reasons is that serial killing doesn't provide the same level of celebrity that it used to. In 1974, for example, the country was terrorized by Ted Bundy, Dennis Rader (the BTK killer), John Wayne Gacy, and the Zodiac killer. These men and their crimes were written about in headlines, blasted all over TV, and discussed in public. The media sensation and the nation's fascination with them offered sociopaths and psychopaths a chance at fame, even fleetingly.

But in 2015, different men dominate our headlines. Charleston church shooter Dylann Roof, Boston bomber Dzhokhar Tsarnaev, and Aurora theater shooter James Holmes are three of the most well-known killers currently dominating our headlines. Perhaps the decrease in serial killings in the 2000s isn't because people stopped wanting to kill — maybe it's because people started killing in a different way.

Mass shootings — or even mass shooting attempts — draw media firestorms in a way that almost no other crime does. This past summer alone saw a frenzy surrounding the two separate theater shootings in Tennessee and Louisiana, as well as the military shooting in Chattanooga, Tennessee. If fame is a factor in the motivation to kill, these mass shootings may be the answer.

Killers regrettably aren't going away anytime soon. But the notion of the serial killer — the masked menace who stalks at night and leaves a riddling trademark after a kill — is beginning to fade to make room for a very different kind of threat. The days of the serial killer are over, and the age of the mass murderer is here.

More like this
The Families Of Grenfell Tower Are Still Waiting For Justice, Five Years On
By Bustle UK
The Most Powerful Photos From The Weekend’s Abortion Rights Protests
By Melanie Mignucci
The Guide To “Witches Stairs” & Why They’re Actually Great For Small Spaces
By Emma Garza
Where Is Oscar Torres In 'Only Murders In The Building' Season 2?
By El Hunt
Get Even More From Bustle — Sign Up For The Newsletter