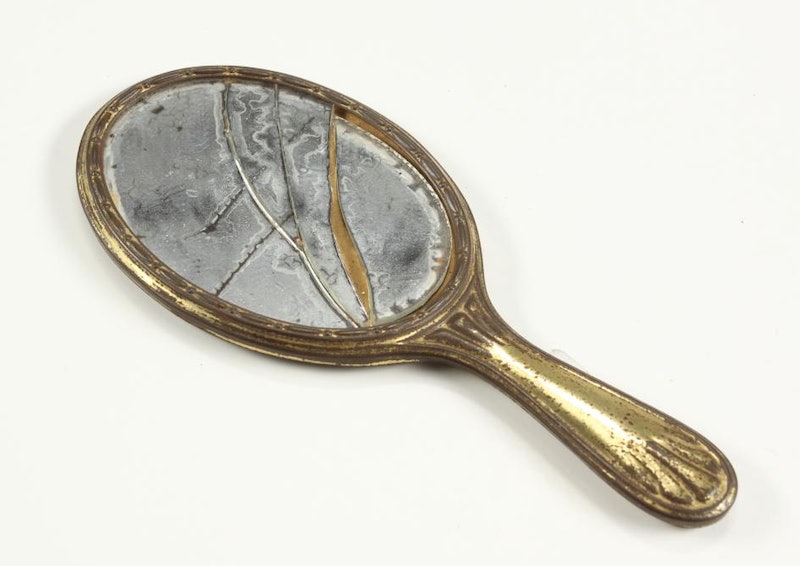 On Friday, The Guardian published an opinion piece by UK Comedian Angela Barnes in which she discusses “uglyism” or “a form of discrimination that is rarely spoken of, yet… crosses gender, race, age, and sexuality.” By calling herself “ugly and proud,” Barnes aims to “reclaim” the usually pejorative word.

I commend Barnes for tackling such a thought-provoking and sensitive topic, and I wish my response could pack half the humor that her Guardian piece does. If she wants to describe herself as ugly that’s her decision, but it’s one I can’t get behind for the rest of us non-supermodels and celebrity-trainer-havers.

Yes, there is an overwhelming, monolithic “type” of beauty we see on TV and in magazines, and yes, some people in life possess traits that put them more in line with that standard, making the rest of us feel like garbage. This leads me to my second point: I can’t get behind Barnes reclaiming “ugly,” when her notion of who is and isn’t beautiful is so thoroughly rooted in the types she sees in the media. Her article’s pull quote says it all: “This might be the last acceptable form of discrimination, but that fact is I don’t see people on TV or in films who look like me.”

Should we go ahead and assume, as Barnes seems to, that if certain people are not cast as protagonists, or cast at all, they are ugly? Psychologically, this exclusion definitely makes people feel ugly—I don’t mean to dismiss the real pain of not being represented as nuanced, powerful, smart, serious, and beautiful in popular culture. But for a long time in our country there were scant people of color on screen, no openly gay characters, and the imbalance persists today. Does this mean they are ugly? A THOUSAND TIMES HELL NO.

I hope this next century sees exponentially increased opportunity for filmmakers who historically have been left out of the business, unable to tell their stories and feature actors or characters like themselves. With more women filmmakers on the scene than ever before, I have no doubt more of our movies will reflect that for women, as with men, “aesthetic beauty is only the tip of a very large and attractive iceberg” (to quote Barnes). While we’re getting there, just please, oh please, don’t let Judd Apatow make you feel ugly.