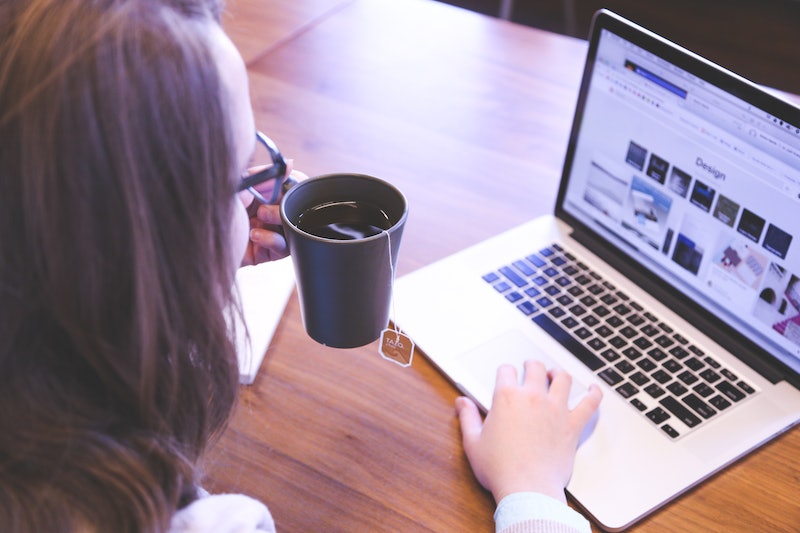 Friends, I bear glad tidings: Napping at work is good for you. I repeat: You SHOULD nap at work. Science says so! I’m not just saying this to make us all feel better about our post-lunch slumps in the middle of the afternoon. A number of studies have shown that napping increases worker effectiveness, productivity, and creativity. Who knew that kindergarteners have had the right idea this whole time?

For example, an article to be published in Personality and Individual Differences in November describes a study in which 40 people were given tasks on computers. Some of them then took a nap, while others watched a video. When they returned to their computer tasks afterwards, the people who had slept briefly spent more time on their tasks, while those who had only watched a video described feeling more easily frustrated and more impulsive than those who had napped. The study suggests, therefore, that naps might make workers more willing to invest time and energy in their work and avoid impulsive decisions.

This isn’t the first time that research has revealed napping to be useful in the workplace. A 2000 study showed that a 15 minute nap in the afternoon can boost alertness, a 2012 study suggested that “power naps” increase right brain activity, and NASA studies have found that naps are good for reaction time and decision making. The lesson? We should all be napping RIGHT NOW.

Napping has such a positive effect on worker performance that a number of major companies have begun to facilitate napping for their employees. According to the Huffington Post, Yahoo! and Time Warner have arranged for their workers to nap in private rooms at local spas, while companies like Nike, Zappos, and Ben & Jerry's have made spaces in their offices for employees to get some quick shut eye. For workers who don’t have the benefit of company-wide napping rooms, a new desk design from a Greek design firm lets people sleep at the desks. Or rather in their desks:

Designed by Athanasia Leivaditou, the award-winning “1, 6 S.m. of Life” desk features a mattress, pillow, and headboard. (Sadly, the design is not available for purchase). Find out more about it here.