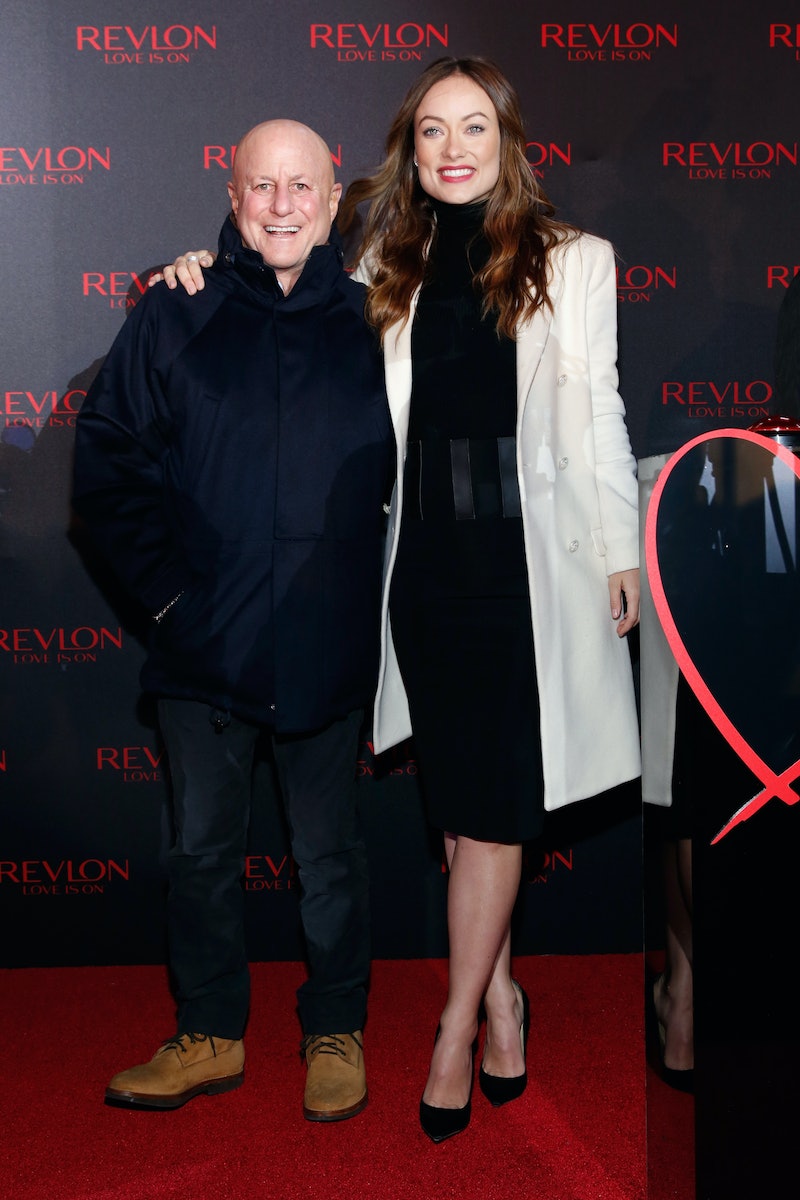 Got a little extra cash in the bank? One beauty brand is urging you to put it to better use than buying its products, surprisingly. Launched on Sept. 21 with a video message from brand ambassador Olivia Wilde, Revlon's LOVE IS ON Million Dollar Challenge promises a cool seven figures to one charity — but they have to earn it, first.

More than 100 charities for women are part of a CrowdRise campaign asking people to donate to the cause that speaks to them. The charity that raises the most money on its own in six weeks will be the lucky recipient of a million bucks from Revlon. "That can make such a difference in the amazing and tireless work these participating organizations do for women," said Wilde.

The second-place winner will receive $250,000, and an additional $150,000 will be given out in various challenges over the course of the competition. And, of course, each charity will keep the funds they've raised on their own.

"I joined Revlon almost 20 years ago and their passion and commitment to bettering women’s lives has never wavered," said Wilde's fellow brand ambassador Halle Berry in a press release. "They have always been, and continue to be, a devoted champion for women’s health.”

Wilde added, "get your wallets out to donate today to the charity that touches your heart the most.... Help us get the word out that giving is on, supporting is on, love is on."

Here's everything she had to say about the campaign:

If you'd like to help out, you can contribute in three ways: make a direct donation to one (or more) of the charities, create your own personal CrowdRise page to raise money for one of the charities, or share the contest on social media.

Four days into the contest, nearly $59,000 has been raised — but they've still got a ways to go. Here are the contest's top five leaders so far:

The Remember Betty Foundation aims to "minimize the financial burden associated with breast cancer for patients & survivors by providing direct financial support to them so that they can focus on recovery & quality of life," says their CrowdRise profile.

Mary's Place By The Sea

"Mary’s Place by the Sea is a respite home for women who are receiving treatment for all forms of cancer," according to their page.

According to their website, Days For Girls' goal is to "empower girls and women worldwide with more dignity, health and safety through quality sustainable menstrual management."

"We are dedicated to achieving a future without breast cancer by engaging the public and the scientific communities in innovative research on cause and prevention," says their profile.

American Committee For The Weizmann Institute of Science

According to their page, "The Weizmann Institute of Science, based in Israel, is one of the world’s top-ranking multidisciplinary research institutions, focusing on fields such as health and medicine, with a strong emphasis on cancer."