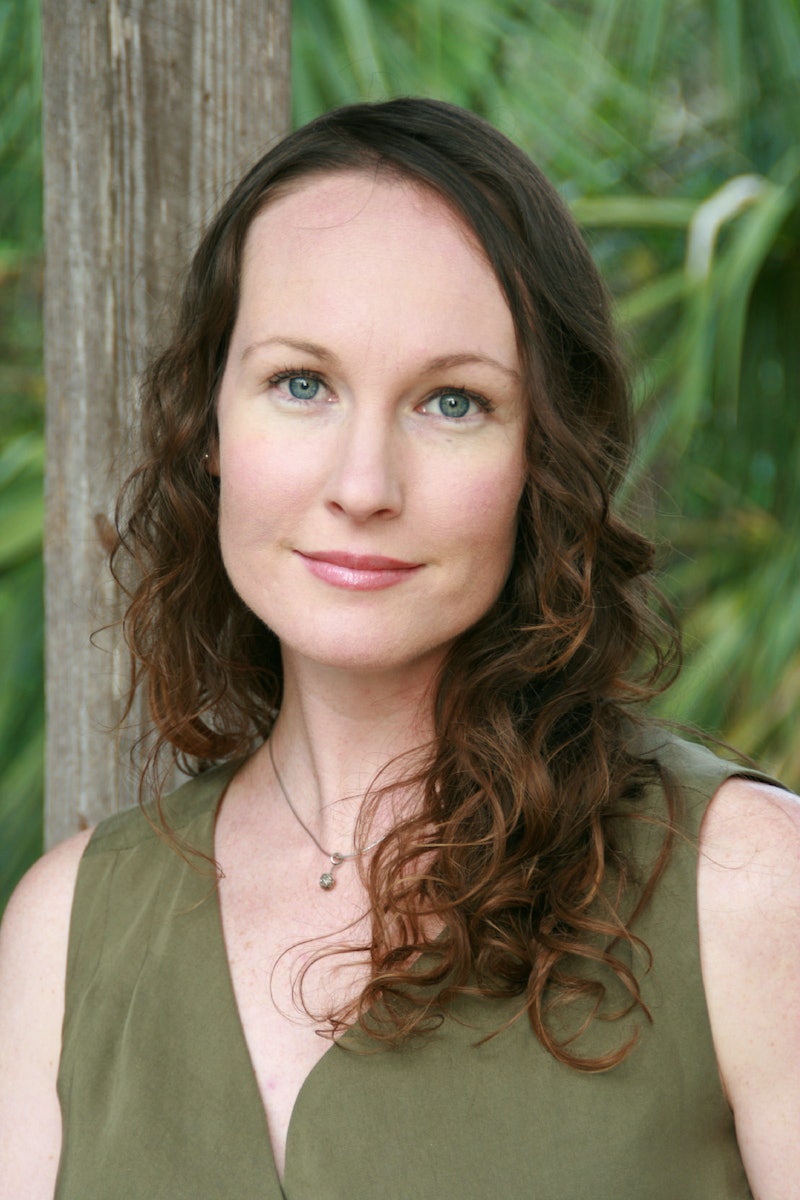 For many of us, our mid-20s are years for self-discovery — for taking the lessons learned (or not) in our teens and beyond and trying to make sense of them. It is, we like to hope, a time of possibility and opportunity; a time to dream big.

For Artis Henderson, a bright and ambitious new graduate from Penn, her big dreams involved seeing the world and writing about her travels as a journalist or author. She could not imagine, therefore, that, at only 26 years old, she would find herself in the role of Army wife, grieving for a husband she wed just four months prior.

In her memoir, Unremarried Widow (Simon & Schuster), Henderson delivers the unlikely, yet far too brief love story of Artis, the liberal agnostic adventurer from the Northeast, to Miles, the good Christian homebody from Texas. We follow them through their first encounter to their last, experiencing with her the incomprehensible hell of losing a loved one well before his time.

Unremarried Widow could have been easily overwhelmed by the pall of death, but in the detailing of their relationship in advance of Miles’ tour abroad, we find a simple love story — two young people navigating the joys and trials of their very different natures. Their courtship is not picture perfect and refreshing in its relatability, as Henderson questions their suitability as a couple. She asks herself the questions with which we all find ourselves struggling when faced with major life decisions, and, even after committing to the life of an Army wife, remains uncertain.

Despite these doubts and a hurried wedding before his deployment, the couple's care for one another rings clearly through eloquent anecdotes of their short time together, and even more so when apart — her loneliness is evident as she wiles away hours unsuccessfully attempting his mother’s baked goods recipes to ship to him; his pain is palpable through the letters he sends home.

The relationship thrusts her into a world entirely foreign, with its own rules and language. After hearing the earth-shattering news, Henderson describes the unfamiliar normalcy with which the Army deals with Miles’ death:

The military has a term for everything that comes after a traumatic incident: right of the boom, the boom being the moment of the incident itself — an IED blast, a sniper shot, a helicopter crash. This is how I began to think of my life – right of the boom — as all the parts of military protocol fell into place.

Now without a husband who was her only tether to the world of the Army, she recounts what she had imagined hearing the news of his death would have been like.

The sky would be deep summer blue, the Gulf greens at their backs. I would be wearing my house clothes and I would duck down on the opposite side of the breakfast bar, embarrassed they might see me that way. I would hide until they left. But this was an ambush.

Her clichéd expectations match our own, and thus we are able to navigate her grief with the same sense of confusion and helplessness. She describes interactions with those around her, saying, “People kept giving me space, all of us hoping my grief had a half-life.”

What separates Henderson from other Army widows, it seems, is neither her courage nor her strength in the face of such tragedy; more, it is her bravery in acknowledging her lack thereof. Scared, furious, and utterly at sea, she takes her pain out on those closest to her, not least of all her mother, a woman who experienced the same loss of a husband to a plane crash many years earlier.

Henderson makes no false airs about her response to the news of Miles’ death. There is a lack of vanity in her self-evaluation, humanizing her story, thereby giving the reader access to an experience many would find unimaginable. The sad reality is that her story is not an unusual or anomalous one — it is, however, one we will remember.