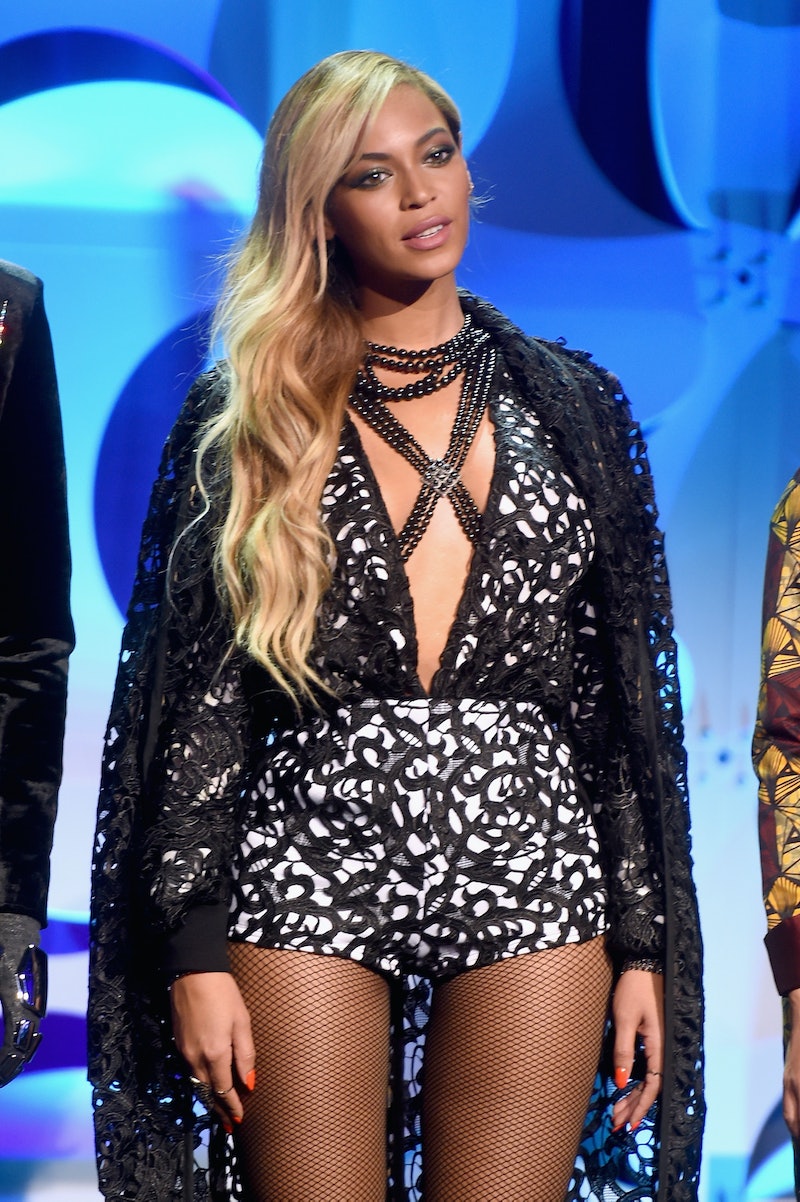 Being confident, for the most part, is setting boundaries for how you want to be treated, and having the courage to stand up for those boundaries. Confidence doesn't necessarily mean that you don't have insecurities or vulnerabilities, it just means you respect yourself, and demand respect in kind. As such, there are certain things a confident woman will not tolerate being said to her *insert sassy finger snap here*. Confidence does not mean "b*tchiness" or "bossiness" or anything else with a negative connotation — because as we're trying to entrench into society's values, a woman who believes in herself and speaks up when she's being put down isn't showing impropriety, but actually the exact kind of character that's necessary to create better conditions for everyone, regardless of gender.

A confident man, as we know, is a treasure. They are revered and romanticized for it. Confident women aren'd deified the same way, but I have faith that the less crap we stand for, the more confident women will be accepted for their boldness, and not just in spite of it. There are certain things that confident women most certainly do not want to hear, and thanks to their confidence, will let you know about if you happen to breach their code. Here are some things confident women never want to hear in their presence:

Next time you want to disclaimer your praise with "for a woman", don't. Whether it's to a confident woman or any other kind of woman, she has done well based on her merits and hard work, and that doesn't come with the addendum that it's "good for a girl". Good work is good work, period. A confident woman will bite your face off for saying crap like this, and so she should. Don't try to belittle a woman's achievement by making it about gender.

2. "How Does It Feel To Be Successful As A Woman/Woman Of Color/Plus Size/Any Kind Of Marginalized Group?"

Again, qualifying someone's success with some kind of arbitrary character reference as though they've succeeded "against all odds" is belittling. Of course there are glass ceilings, but the more we portray our successes as "spiteful," the more they're fortified. Next time ask, "How does it feel so be successful?" and leave the question there. Success is sweet, no matter what someone's background is. Furthermore, casting a label on someone else doesn't change, amplify, or diminish their accomplishments.

3. "Do You Have Your Period Or Something?"

Maybe. Maybe I am cranky because my hormones are raging. That doesn't nullify my feelings or make them any less important. Or maybe I don't have my period. Maybe I'm just pissed off because you're a jerk. Women aren't their menstrual cycles. Let's move past this boring old stereotype. It's easy and tired, and it invalidates a woman's sadness or anger. Sometimes we're just angry because we're angry.

Why? Why is this woman just like a guy? Just because a woman is confident it doesn't make her manly. A confident woman is going to be very annoyed if you chalk her attitude up to "being like a guy". Why can't she be like a woman? Or just like herself?

You might think you're paying a woman a compliment by telling her she's "brave" for being confident, but unless she's, I don't know, running into fires rescuing babies, "brave" might not be the best word. She could be gutsy or ambitious, but saying a woman is "brave" for going out there and getting hers is diminishing the ability of women everywhere to do that. A confident woman is just living her life, and unless you'd call a dude "brave" for showing confidence, don't use it to describe a woman.

Yeah, and? No one calls out a guy for being bossy, especially in a professional scenario. He's just doing his job. Same with a confident lady. When she's bossing you around it's because she's trying to get things done, and if you think she's being mean or nasty, go ahead and talk about that. But using the word "bossy" in a scenario that requires someone to take the lead is only ever used to tear people — particularly women — down, and confident women can see right through that.

More like this
10 Stranger Things-Inspired Halloween Costumes For True Fans
By Emma Carey
Bobby Berk Explains How To Maximize Every Inch Of Your Bedroom Storage
By Marilyn La Jeunesse
How To Politely Reject Someone Who Keeps Asking You Out
By Laken Howard and Lexi Inks
Here’s Your Daily Horoscope For October 6, 2022
By Mecca Woods
Get Even More From Bustle — Sign Up For The Newsletter