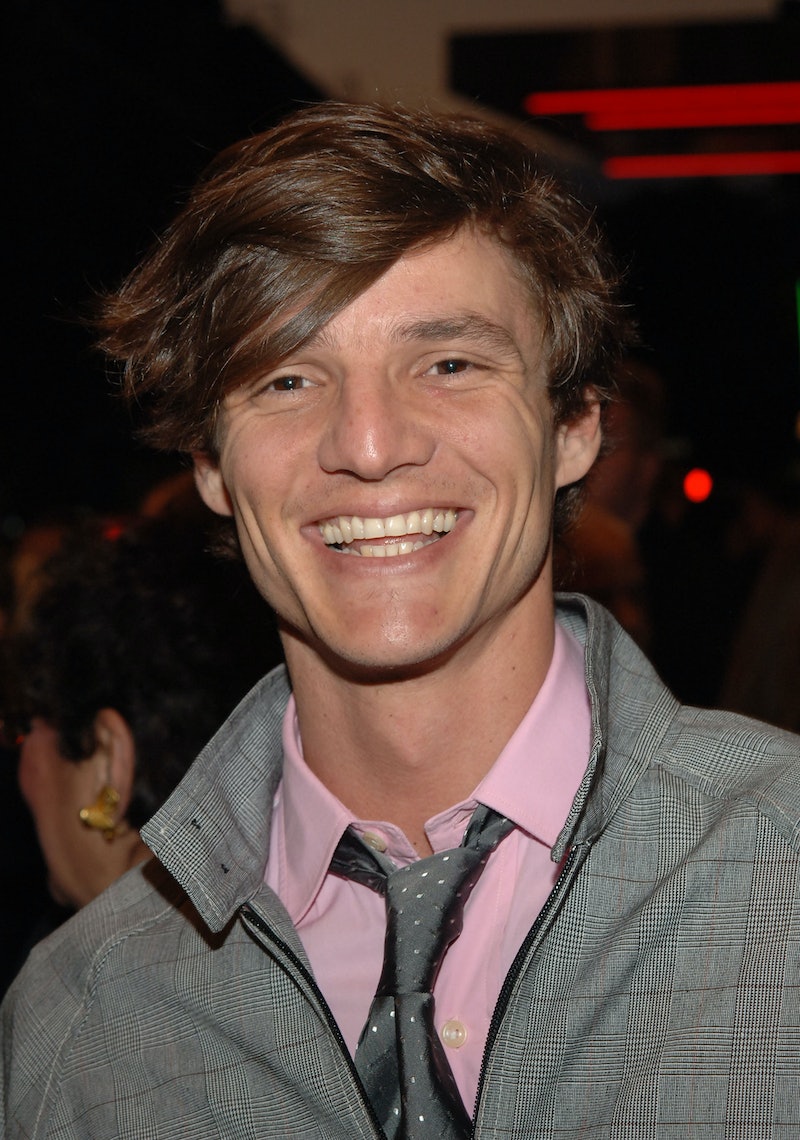 Is it too early to start counting down the days until the next season of Game of Thrones premieres? The hit HBO fantasy drama, which recently ended its third year, has cast Chilean actor Pedro Pascal in the role of Prince Oberyn Martell, one of the series' most important figures. For non-book readers, the prince, known as "The Red Viper," is from Dorne, one of the Seven Kingdoms of Westeros, and has come to King's Landing to seek revenge for his sister's death. Her murderer? None other than Lannister knight "The Mountain."

As Thrones fans know, The Red Viper is a hugely significant character, and there are high expectations for any actor brave enough to take on the role. We hope Pascal is up for the challenge. Three things to know about him:

Pascal is a TV vet with a resume a mile long. Most recently, he played Juan Badillo on USA's Graceland. Over the past few years, he's had arcs on ABC's now-canceled Red Widow, and the CBS staple The Good Wife. Pascal has also appeared on Nikita, Body of Proof, Brothers & Sisters, Lights Out, and Law & Order.

Thrones' showrunners David Benioff and D.B. Weiss said choosing Pascal for the role was "tough." They explained: "The Red Viper is sexy and charming, yet believably dangerous; intensely likable, yet driven by hate. The boys love him, the girls love him, and he loves them all back. Unless your last name is Lannister. We found a fellow who can handle the job description and make it seem effortless. He wasn’t easy to find and he won’t be easy to stop.”

Buffy Fans Will Love Him

Back in 1999, Pascal appeared in the fourth season premiere of Buffy the Vampire Slayer, playing Eddie, a freshman college student that the slayer befriends on her first day at UC Sunnydale. While wandering campus late at night, they bond over their new-student nerves and Professor Walsh's psychology class. Unfortunately, Eddie is killed by vampires a few hours later, and Buffy is forced to attack his now undead self and vampire posse. Don't dismiss Eddie as any random villain, though — defeating him gives Buffy the confidence she needs to get over first-day-of-school jitters. The episode also marks the first appearance of Buffy's boyfriend, Riley, and his government-funded, demon-hunting team, The Initiative.