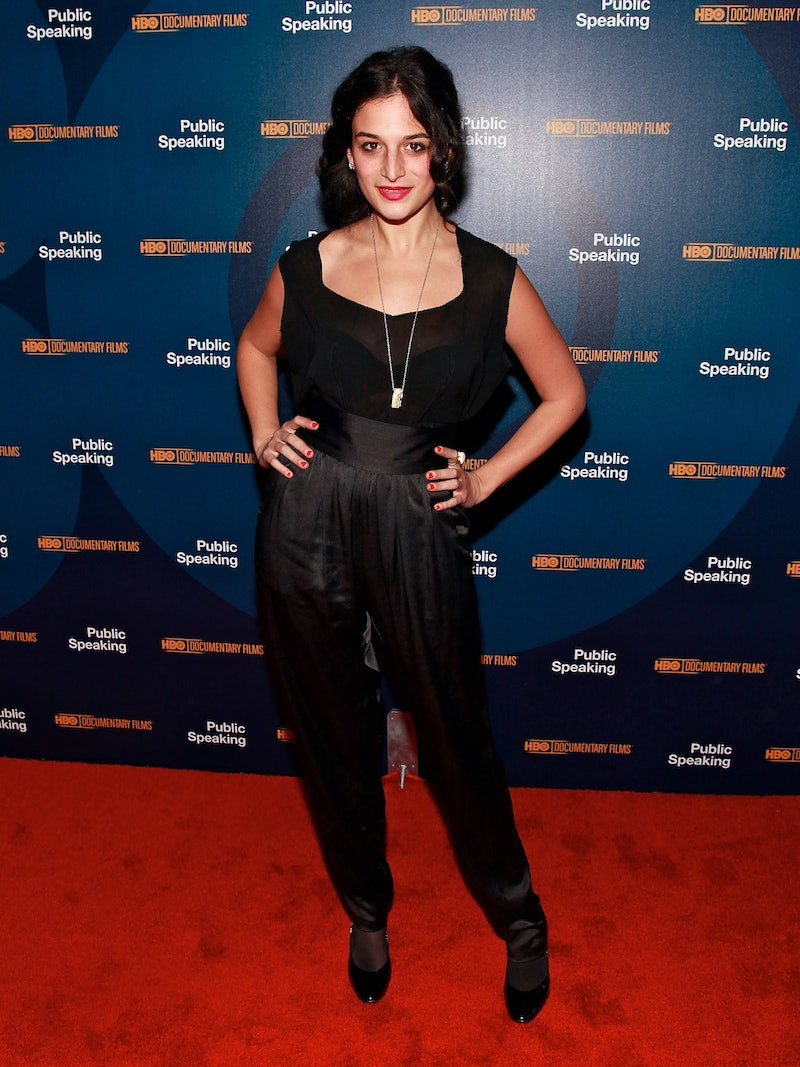 Back in 2009, a short film named Obvious Child was released online and at a number of film festivals. The romantic comedy is set in Brooklyn and is about a comedian named Donna Stern (played by Jenny Slate of SNL fame) who gets an abortion after realizing she’s pregnant from a one-night stand. Spoiler alert: Slate’s character doesn’t completely crumble or fail to continue on with her life as a result of her abortion.

In contrast to more common Hollywood tropes about women and abortions (here’s looking at you, Juno), Donna Stern ends up just fine. And now, after being expanded into a feature-length project, Obvious Child will be premiering at the Sundance Film Festival in January.

“I first made the "Obvious Child" short film in the Winter of 2009 with my friends Anna Bean and Karen Maine. We were frustrated by the limited representations of young women's experience with pregnancy, let alone growing up,” wrote Gillian Robespierre, the film’s writer and director. “We were waiting to see a more honest film, or at least, a story that was closer to many of the stories we knew. We weren’t sure how long that wait was going to be, so we decided to tell the story ourselves.” 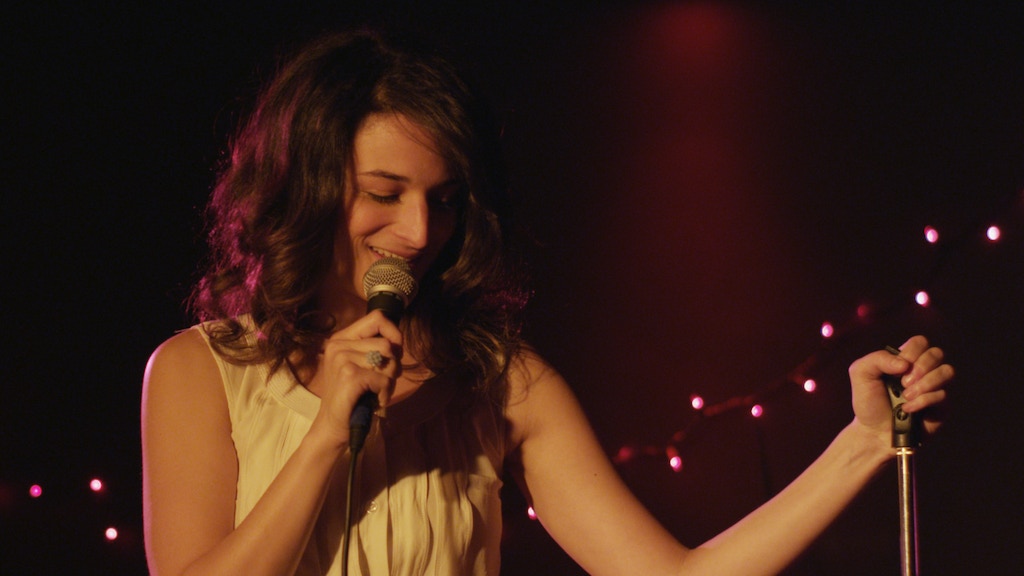 This is an exciting development for anyone who pays attention to how abortion is represented in major motion pictures, when it's featured at all. Movies like Juno and Knocked Up perpetuate the idea that single women who unexpectedly get pregnant universally opt to complete their pregnancies against all other practical odds. Meanwhile, the National Abortion Federation reports that about half of unplanned pregnancies are ended by abortion, which turns out to be 1.3 million every year. You would never know this by watching storylines in Hollywood or even television series like Teen Mom.

Reality is never exactly what it looks like onscreen, but abortion stories receive an especially stereotyped treatment: women don’t get them, and if they do they’re often portrayed as horrific and regrettable experiences. Hollywood fails to depict the wide range of possibilities that come along with the actuality of abortion. Not everyone is devastatingly sad or talked out of going through with it.

That’s why films like Obvious Child are so important. We need more pop culture narratives that normalize the idea that women, like Donna Stern’s character, end up being okay after having an abortion. And women aren’t the only ones who benefit from a different abortion story — it’s also important for men to be exposed to an alternate storyline so they can get a sense of the range of ways women actually react to unwanted pregnancy and abortion.

If you’re interested in helping get Obvious Child through the last phases of its production, you can click here and donate to the film’s Kickstarter (there’s only a $1 minimum).