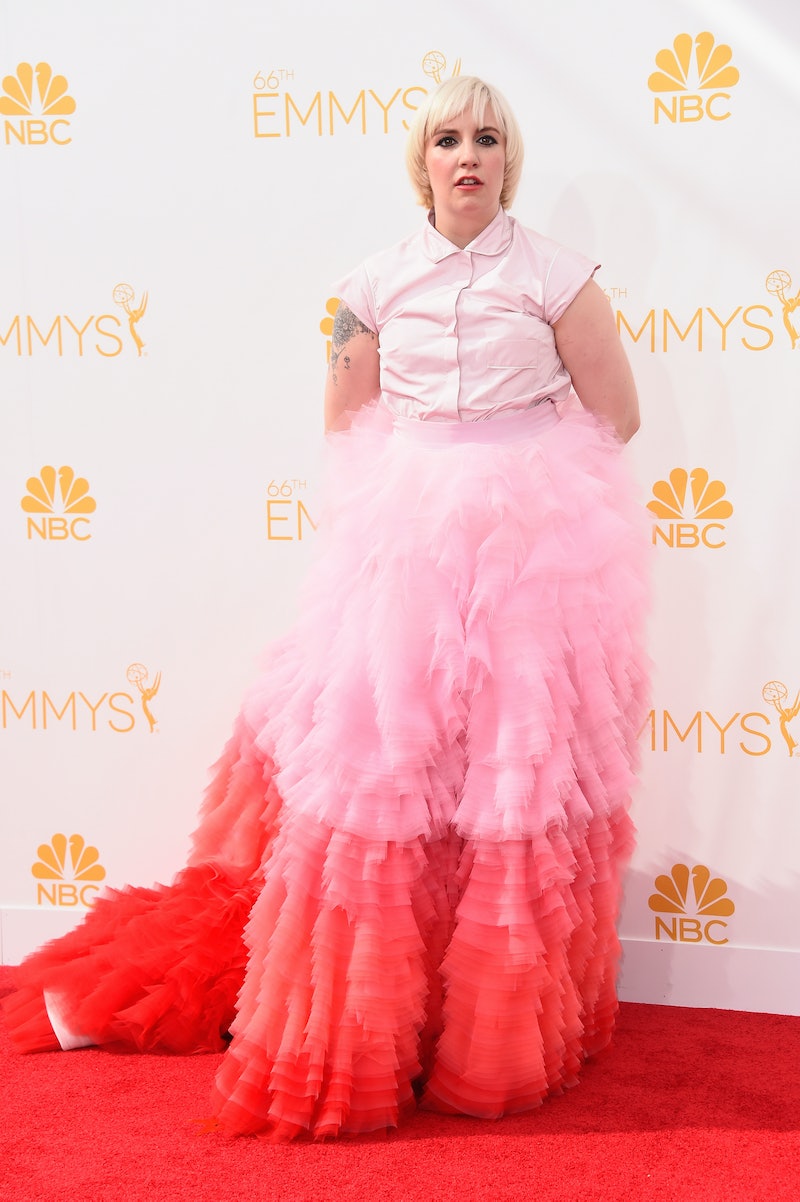 The easiest way to "pink out" your profile, though, is by adding Planned Parenthood's Twibbon, which includes a pink filter and a #StandwithPP speech bubble, onto your profile photo. The handy Twibbon button connects to both Facebook and Twitter accounts so all you have to do is log in here.

If you really want to support Planned Parenthood's cause, you can also use the Twibbon to "pink out" your Facebook cover image, in addition to your profile picture. The Twibbon app will add a pink filter and a speech bubble reading "I Stand with Planned Parenthood" to your Facebook cover. The site also allows you to tweet and create Facebook posts promoting your new image, using the hashtags #PinkOut and #StandwithPP. If you're in Salt Lake City, Utah, or Concord, New Hampshire, you can also support "Pink Out Day" efforts by participating in a march on Utah's State Capitol and an evening vigil in Concord. Check out the full list of "Pink Out Day" rallies and events across the country to see if there's anything in your area on Tuesday.

Cecile Richards, Planned Parenthood's president, testified before the committee on Tuesday morning, defending the organization's participation in fetal tissue research. "While our involvement with fetal tissue research is a small component of Planned Parenthood, it offers the potential of lifesaving research," Richards said Tuesday. "We stand behind our affiliates that contribute to these efforts to discover medical breakthroughs."