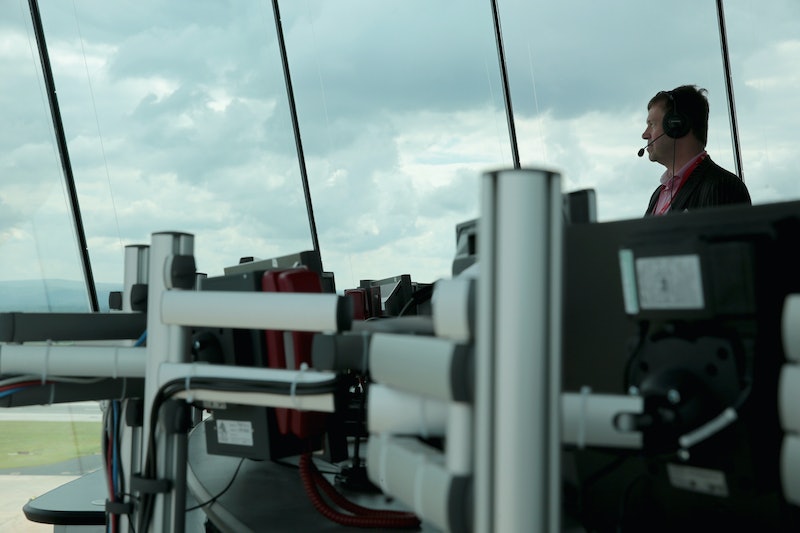 Edward Snowden's father, Lonnie Snowden, is making headlines for proposing a deal for his son's return to the United States.

"I love him. I would like to have the opportunity to communicate with him," Lonnie Snowden told NBC.

Snowden said he doesn't believe his son is a traitor, and argued that even though Snowden betrayed his government, he did not betray the people of the United States. Lonnie Snowden is currently seeking his son's return to the United States, under the conditions that Snowden would not be jailed or imprisoned before trial, would not be subject to a gag order, and would be "tried in a venue of his choosing."

Meanwhile, Ian Phillips, a reporter for The Associated Press, had a very different goal in mind when he flew from his home base in Prague to Moscow's Sheremetyevo Airport this week.

"I deliberately got myself sequestered in the hopes of finding Edward Snowden at Moscow's main airport," Phillips writes.

"One wing [of the Sheremetyevo Airport]... lies within the airport's transit zone - a kind of international limbo that is not officially Russian territory," he explains. "And that's where Snowden, whose U.S. passport has been revoked, may be hiding."

Phillips' account of his "Orwellian adventure" is a trip. Here are the highlights.

More like this
What To Know About Martin Bashir After Watching 'The Crown'
By Bustle UK
Read Dan Levy's Heartbreaking Message After The Club Q Shooting
By Stephanie Topacio Long
Iran Has Issued A Death Sentence Over Mahsa Amini Protests
By Catharina Cheung, Darshita Goyal and Maxine Harrison
The 8 Best Walking Shoes For Metatarsalgia, According To A Podiatrist
By Lauren Moison
Get Even More From Bustle — Sign Up For The Newsletter