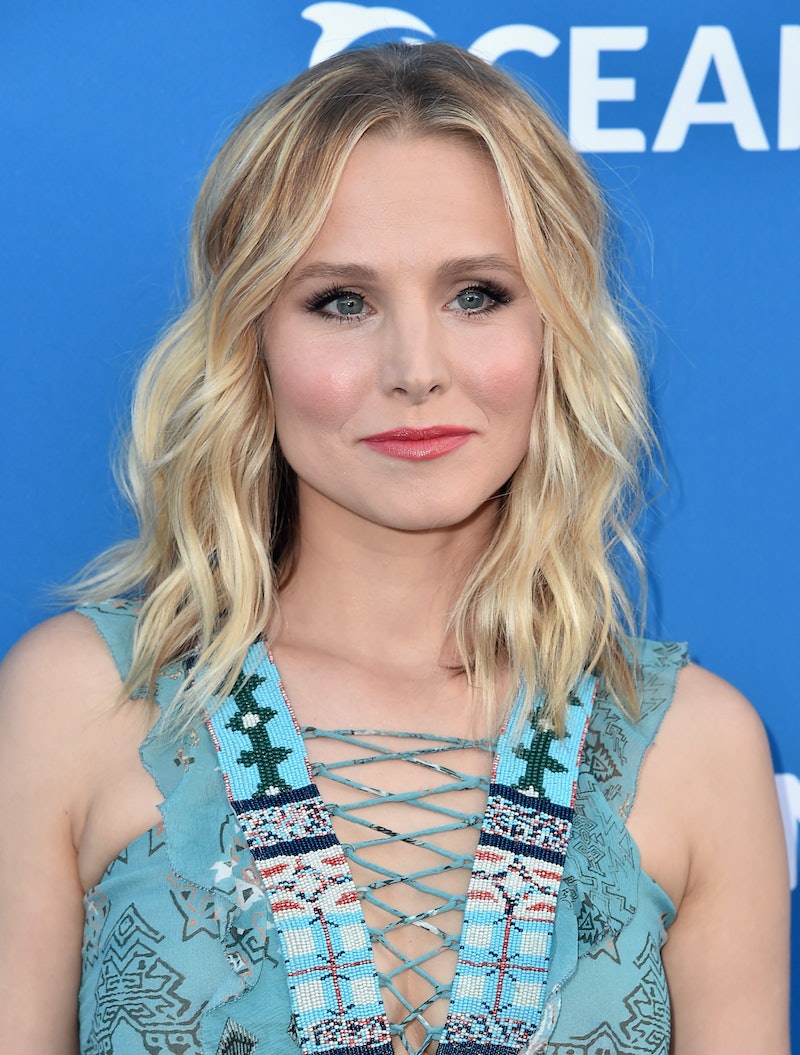 Planned Parenthood has faced opposition for decades, but this past year has seen unprecedented attacks hurled at the women's health nonprofit. In light of a series of heavily edited and misleading videos on the organization's handling of fetal tissue, Republican politicians have made defunding Planned Parenthood a common priority in their platforms, and have introduced numerous pieces of legislation to move toward that goal. In response to the growing anti-choice campaign, several public figures have voiced their support for the nonprofit. Most recently, author Lemony Snicket vowed to donate to Planned Parenthood, and the reason behind his million-dollar pledge is incredibly moving.

On Monday, Snicket, whose real name is Daniel Handler and who's best known for his book series A Series of Unfortunate Events, tweeted that he and his wife, Lisa Brown, were planning to donate $1 million to Planned Parenthood. In his tweet, he wrote, "We've been very fortunate, and good fortune should be shared with noble causes." If that's not the definition of generosity, then I don't know what is. In announcing this pledge, Brown said in a statement that Planned Parenthood "has gone through a series of unfortunate events" this past year, and the couple is doing their part to help break that cycle.

A donation of that scale is already moving on its own, but hearing Handler and Brown's explanation inspires me to be a better human being. But the author and illustrator duo are far from the only public figures who have made poignant statements about supporting Planned Parenthood. Here are 11 other celebrities who have done the same.

I think that women's health is an issue that is close to me, because of my community. We're only as strong as the ability we have to take care of the women who are giving birth and nurturing the next generation.

I support Planned Parenthood, because every child should be wanted.

I stand with Planned Parenthood because I want my girls to have access to birth control behind my back one day.

Planned Parenthood was my healthcare provider when I didn't have insurance after graduating from college. Yes, I got birth control, but it was for my massive migraine headaches and my heavy flow. Yeah, I'm on record saying I had a heavy flow.

I stand by Planned Parenthood because every woman needs a safe and supportive place to make her choice.

Planned Parenthood's ability to provide preventive health care to women is critical to all and should not be tampered with politically. I urge everyone who is invested in protecting this initiative to go to istandwithplannedparenthood.org and sign their petition.

I stand with Planned Parenthood because reproductive rights are human rights.

I stand with Planned Parenthood because every woman deserves to be the architect of her own destiny.

More like this
How To Support Gun Control Reform Right Now
By Morgan Brinlee and Carolyn Steber
Harry Styles Called For "Backlash" In Powerful Statement On Abortion Rights
By El Hunt
Sandra Bullock, Girlboss Extraordinaire
By Matt Harkins & Viviana Olen
Taylor Swift, Kerry Washington & More Speak Out On Uvalde Mass Shooting
By Jake Viswanath
Get Even More From Bustle — Sign Up For The Newsletter