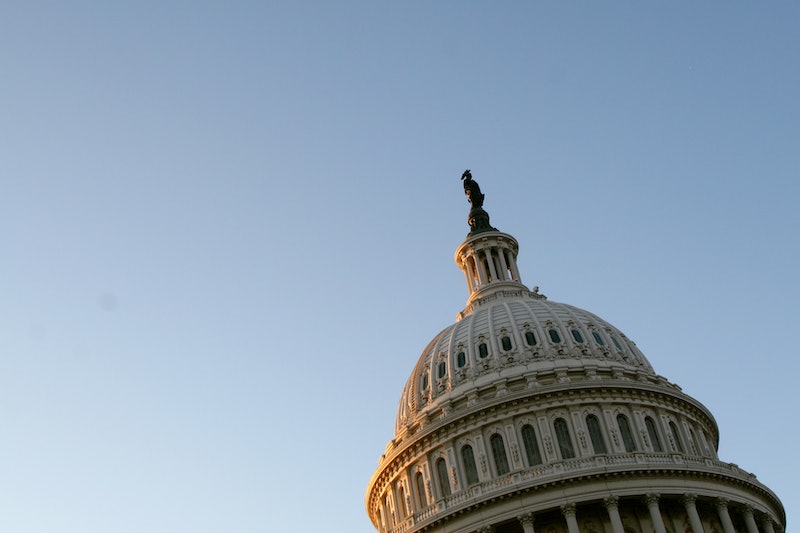 Good work, Congress. On Wednesday, as anticipated, the House approved a stopgap spending bill that would keep federal agencies open ... well, until December. The bill comes alongside a tug-of-war in the government over funding for Planned Parenthood, which is thankfully part of the temporary bill. But, rather unfortunately, this comes alongside a mounting conservative effort to defund Planned Parenthood. (PSA: The Senate is expected to veto the bill passed by the House.)

Now the spending bill will go to President Obama's desk, where he's expected to sign it. Unfortunately, the words "stopgap spending bill" don't exactly inspire confidence, and they shouldn't — this is a half-measure, perhaps partially spurred by the poor press aimed at the Republican Party after the 2013 shutdown. It essentially postpones the fight between government officials about federal funding going to Planned Parenthood — even though, in entirely separate legislation, members of the GOP are working hard to do exactly that.

On Wednesday, Planned Parenthood president Cecile Richards delivered an impassioned speech on the House floor during a hearing about the legality of Planned Parenthood's work. She later described her time in the House as something that it would be "generous" to call a hearing. "Most of the conversation today was about members telling me in particular that they didn’t believe that abortion should be legal, and that they didn’t believe that Planned Parenthood should be able to serve people, primarily because we provide abortion, which is a legal service in America," she told Rachel Maddow.