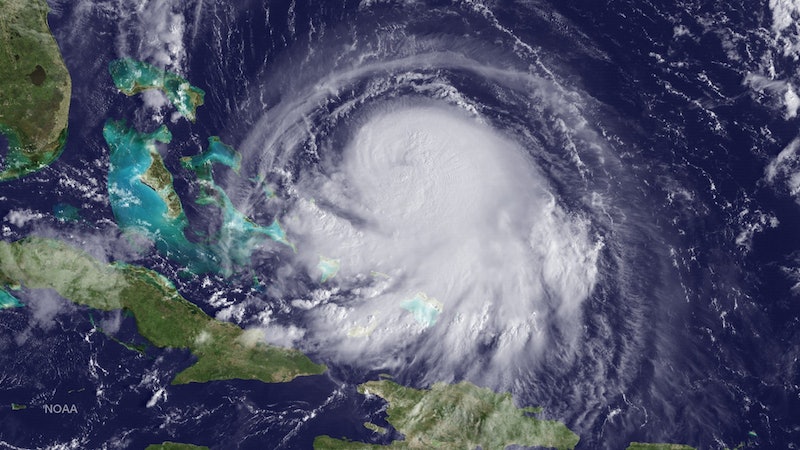 The Weather Channel has reported that a 735-foot container ship holding a crew of 33 is caught in Hurricane Joaquin, which is currently a Category 4 hurricane. Currently holding position in the Bahamas, the Coast Guard was searching on Thursday for the cargo ship called El Farro, which became caught in the hurricane as it was traveling to San Juan, Puerto Rico. The ship departed from Jacksonville, Fla., on Sept. 29. First Coast News reported that El Farro is a vehicle carrier ship, and was expected to arrive in San Juan at 5:00 p.m. on Friday. Hurricane Joaquin is expected to cause heavy rainfall on the east coast if the U.S. and could potentially make landfall there as well.

The Weather Channel further reported that the Coast Guard command center in Portsmouth, Va., which handles the Atlantic Ocean, received notification that El Farro had become trapped in the storm and was taking on water. The Coast Guard began searching with an HC-130 aircraft that left from Clearwater, Fla. As of early Friday afternoon, the Coast Guard has not been able to re-establish any contact with the ship's crew.

Additional reports from First Coast News stated that El Farro is owned by TOTE Maritime. The company released a press statement on Friday, revealing that families of the crew members had been contacted. The press statement further noted:

The U.S. Coast Guard was immediately notified [about El Farro's condition] and since then we have we have been unable to reestablish communication. There are a number of possible reasons for the loss of communication among them the increasing severity of Hurricane Joaquin...

TOTE Maritime Puerto Rico's primary concern is for the safety and well-being of the 33 individuals on board. We are working to ensure clear and frequent communications with their families and loved ones as we learn more.

A press release from the Coast Guard stated that while communication with the ship's crew has been lost, they are continuing to search for El Farro by air and sea. The names of the crew members have not yet been publicly identified, but as noted in the press statements from TOTE Maritime and the Coast Guard, the families of the crew members are being kept apprised of the search as it develops.