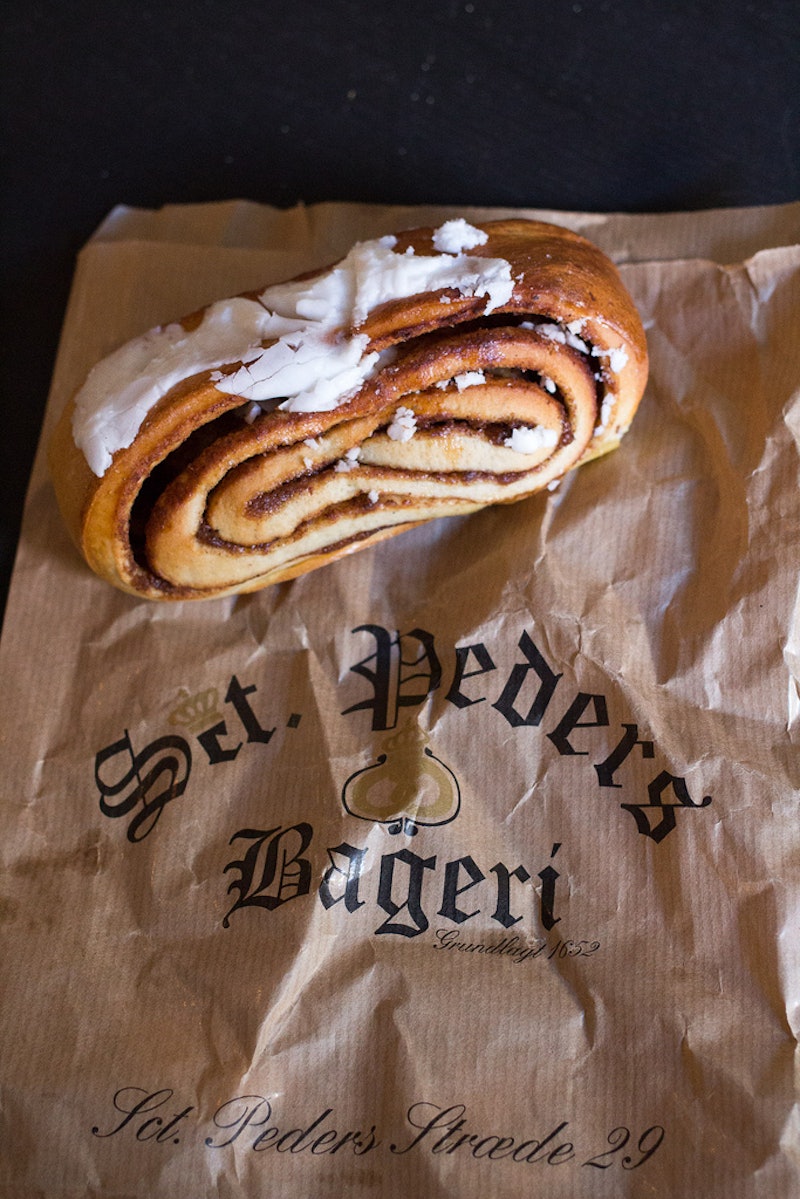 Cinnamon rolls may be all kinds of awesome, but the European Union is having none of it. The EU's proposed ban on cinnamon rolls — or "kanelsnegler" as they're known in Denmark — attempts to limit the amount of coumarin found in the country's foods. Coumarin is a naturally occurring toxic chemical found in the most commonly used type of cinnamon, cassia. The EU's major concern is that high levels of coumarin can cause liver damage if you consume too much of it.

There are two main types on cinnamon: Ceylon (also known as "true" cinnamon) and cassia cinnamon. Ceylon grows in Sri Lanka, the Seychelles, and Madagascar. Cassia generally comes from China and Indonesia. Both types of cinnamon can have coumarin in it, Medical News Today reports:

While food and government agencies interpret this precaution as a positive step in benefitting the health of many Europeans, not everyone is thrilled. Bakers in Denmark are upset that this new regulation will hurt their businesses and cause a scare amongst Danish people when there doesn't need to be a significant cause for concern.

"It's the end of the cinnamon roll as we know it," said Hardy Christensen, the head of the Danish Baker's Association. "Cinnamon rolls are of course a traditional Danish baked product. We've been making bread and cakes with cinnamon for 200 years."

Danish bakers aren't the only ones who are angry about the new EU regulation, which is also being called "cinnamon-gate." Other European countries fear the implementation of this legislation may be unnecessary, considering not that many people are affected by this newfound liver damage as a result of coumarin intake.

"An average person would have to eat so many Danish pastries in order to be effected, they would certainly die of obesity before being hurt by a low level of cinnamon," said Paul Nuttall, the deputy leader of the UK Independence Party. "We don't need the nanny state or the EU to tell us what do and certainly not how many Danish pastries we should eat for Christmas."