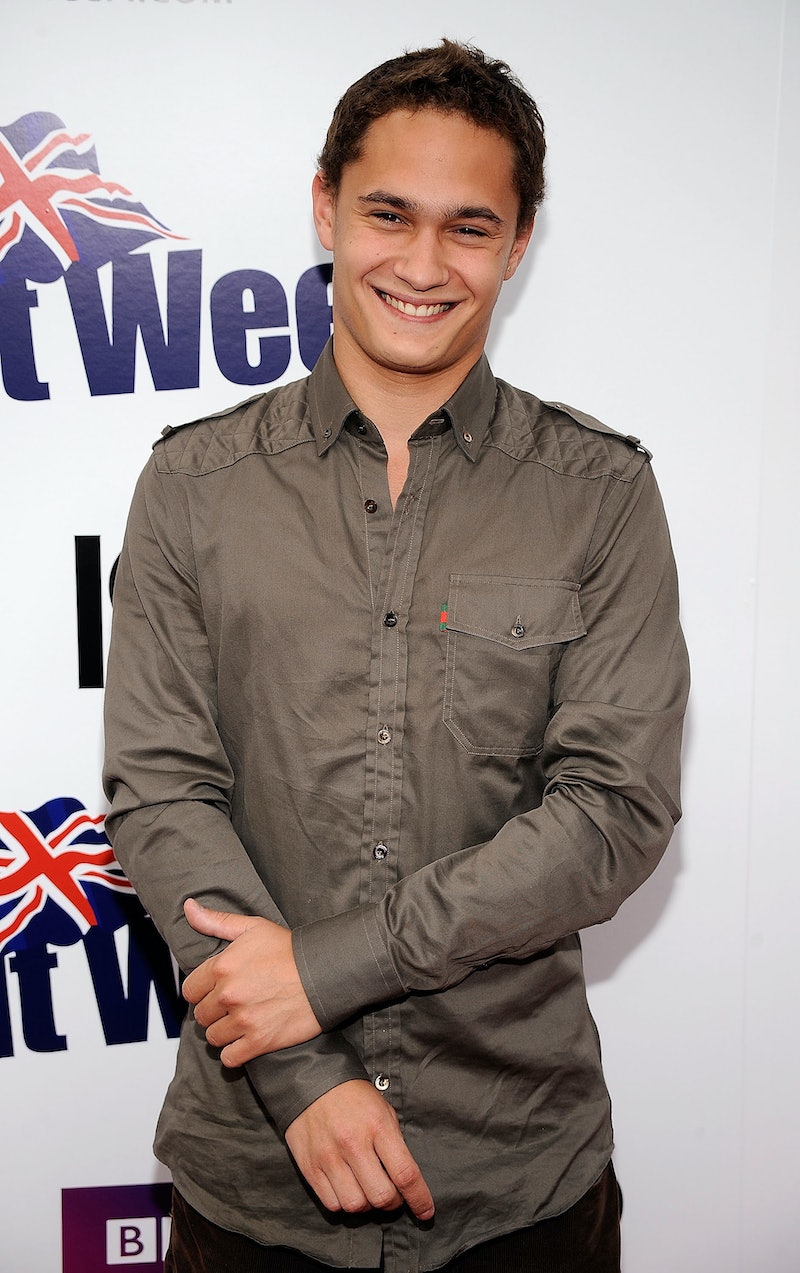 *Sigh.* Another day, another celebrity behaving in ways that humans should just generally not behave in. Specifically? British actor Rafi Gavron was arrested twice in one night, which should be a record but is most certainly not. He was arrested for two different things: Driving under the influence, and for beating up a lady. Oh, Rafi. Oh no.

"Who the hell is Rafi Gavron" you ask, squinting your eyes at the picture above out of frustrated familiarity. Well, he was a guy named Bug in Life Unexpected, in which he had a neck tattoo. He was the hot gay lead singer in 2008's Michael-Cera-and-Kat-Dennings-fall-in-love feature Nick and Norah's Infinite Playlist. He was Rupert in Celeste & Jesse Forever. He was also Troy Quinn in Parenthood, aka the biodaddy of that baby Julia and Joel almost adopted. He insulted Joel so he is pretty much unforgivable.

So here was Rafi Gavron's night: Starts off by (allegedly) hitting a girl in the "face and stomach," according to TMZ. Then he's like "this shit's boring," and he jets off in a car that wasn't his. The cops are called for that first thing (domestic violence is not cool), but they can't find him. But it also happens that Gavron was a little, well, (allegedly) intoxicated, and so he gets pulled over and arrested for that whole DUI thing (don't drink and drive, folks).

This got him busted for the assault, and Gavron's now been charged with a total of four crimes, according to TMZ: "dissuading a witness from reporting a crime, false imprisonment by violence, domestic violence and unlawful taking of a car."

Not cool, vaguely recognizable guy. Not cool at all.