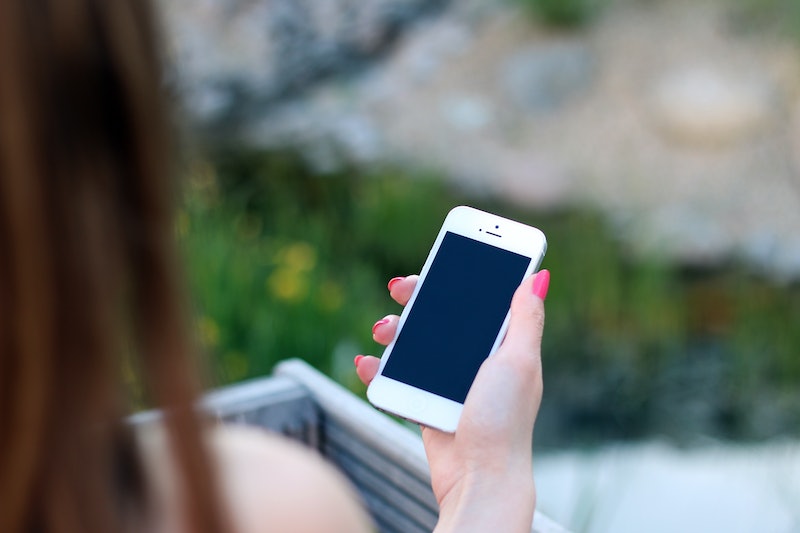 On average, Apple users are much more interested in step-content than their Android counterparts. Go figure.

Thus confirming everyone's general suspicion that lesbian sex as portrayed in mainstream pornography is meant to be viewed for mass consumption and isn't necessarily made for accuracy.