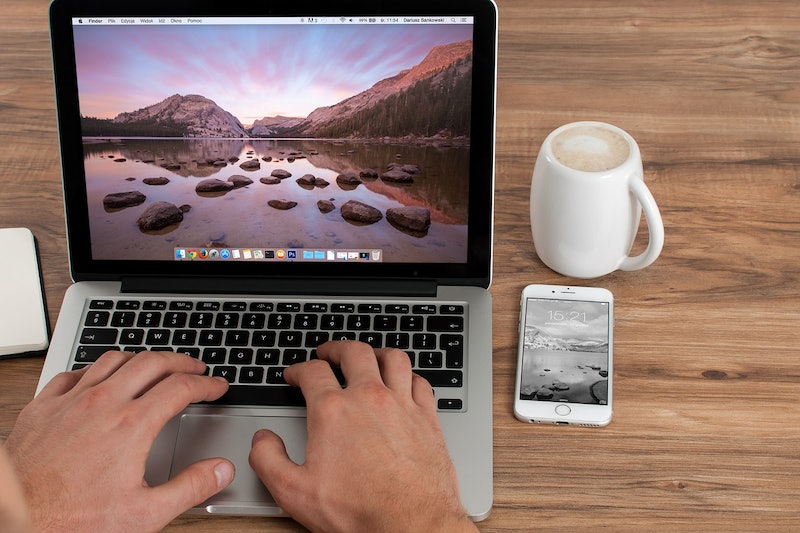 Though it's a pretty sad reality, we've been wondering for a while now whether or not retirement is becoming a thing of the past. Will we no longer get to live out our twilight years in a Florida beach house somewhere? According to new research, the answer to that one may be yes. Well, at least for Gen Zers. Rohit Talwar, who advises companies on future trends, predicts that children can expect to work until they're 100, and juggle 40 jobs during their lifetime. (I repeat: 40 jobs.) Talwar recently warned delegates at the Headmasters’ and Headmistresses’ Conference of this very real possibility, and is challenging educators everywhere to prepare Generation Z for how this might impact the workforce.

The truth is, kids are growing up in a completely different world than their parents did. Aside from there being an app out there to fix just about any of life's obstacles, technology is transforming the process of problem-solving every single day. Talwar, a chief executive of Fast Future Research, believes the combination of longer life expectancies and the growing demand for software and robots to carry out tasks foretells that the workforce will undergo a complete overhaul soon. (Translation: Better get ready.)

For one thing, the way we perceive time and labor is also changing right before our eyes. Consider the changing business of RadioShack: Having over 7,000 locations when it was at its peak in the 1970s, the retailer now only boasts 4,000 stores and experts believe it's due to a culture change that is associated with the way we work. With people working more hours than ever before (1,687 hours a year on average in 1979 versus 1,868 in 2007), experts claim consumers are overworked and would rather deal with disposable electronics than items that require repair — the latter of which, RadioShack had no shortage of.

During the conference, Talwar continued that the person who Ubers by day and sells products on Amazon at night will become the new norm. The problem with that? People will have to wear many, many, hats to make themselves even slightly employable. However, there is some hope: Talwar believes there's a way to address to their growing needs, and it involves an education that provides kids with a diversified skill set.

And Talwar isn't the only one finding a silver lining in this situation. Lawrence Katz, a Harvard economist says major changes in the workforce isn't something we haven't faced before — and come out on top of. For example, skilled artisans were replaced by factory workers in the 18th century. Though Katz said this was an obstacle, and it did take time for these artisans and other workers that have been "phased out," he told the MIT Technology Review that "we never have run out of jobs. There is no long-term trend of eliminating work for people. Over the long term, employment rates are fairly stable. People have always been able to create new jobs. People come up with new things to do."

So what can we take from all of this? For one, progress has a weird way of creating new problems. Fortunately, though, if history has taught us anything, it's that we're pretty good problem solvers, so we'll figure out a way to adjust.