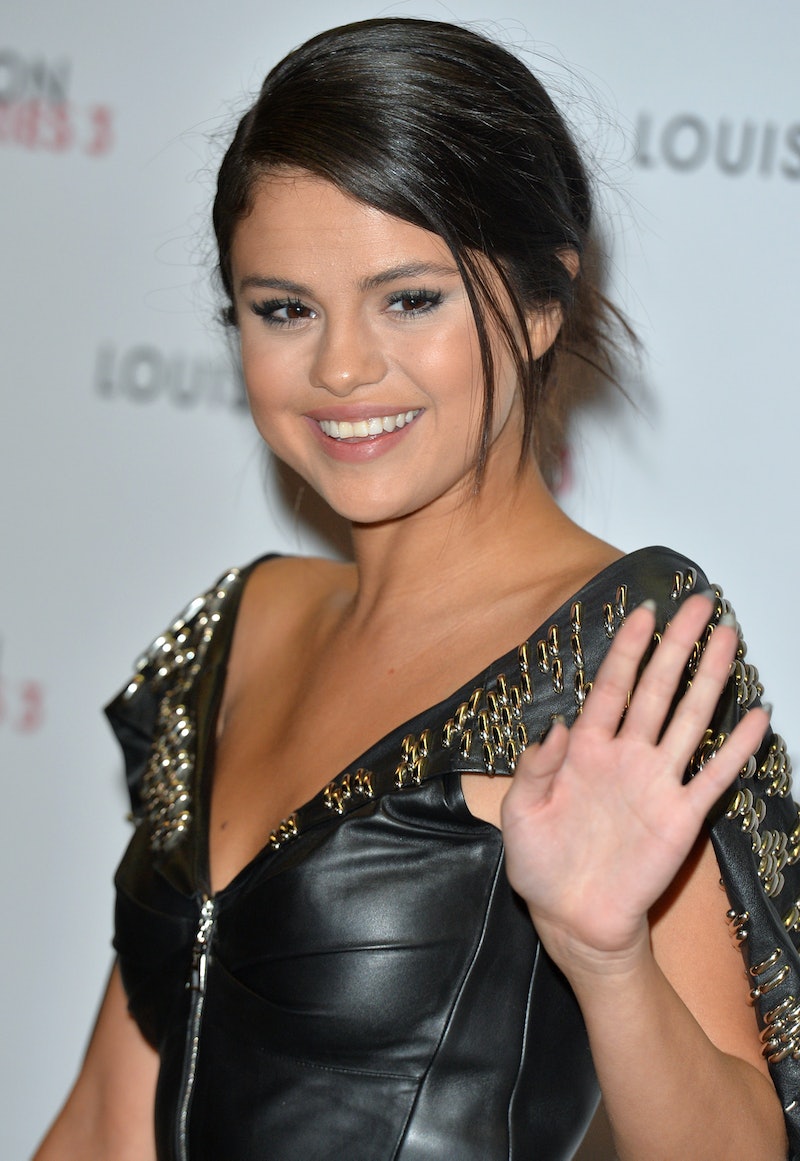 On Wednesday, Billboard teased its upcoming cover story on Selena Gomez and revealed the "Good For You" singer had gone under chemotherapy to prevent her lupus from becoming fatal. Soon after, Selena fans reacted with an outpour of love and tweeted their support under the hashtag #WeAreHereForYouSelena, which trended worldwide. Suffice it to say, the Selenators are out in full force.

Last January, Gomez spent two weeks in a rehabilitation center reportedly for stress, but some tabloids accused her of struggling with drug addiction. In her Billboard story, the "Good For You" singer lashed out at outlets for spreading rumors and cleared up any residual questions over her time in recovery by confirming she was actually in chemo.

I was diagnosed with lupus, and I’ve been through chemotherapy. That’s what my break was really about. I could’ve had a stroke. I wanted so badly to say, ‘You guys have no idea. I’m in chemotherapy. You’re assholes.’ I locked myself away until I was confident and comfortable again.

Gomez's family had disclosed years ago the pop singer was diagnosed with the autoimmune disease, which causes the body's immune system to attack healthy tissue and organs, but the seriousness of Gomez's case wasn't really known. That is, until now. And it's clear that people will stand by her through the the ups and the downs.

The full Billboard piece will be released Oct. 8. Gomez's highly anticipated album Revival drops the day after on Oct. 9.