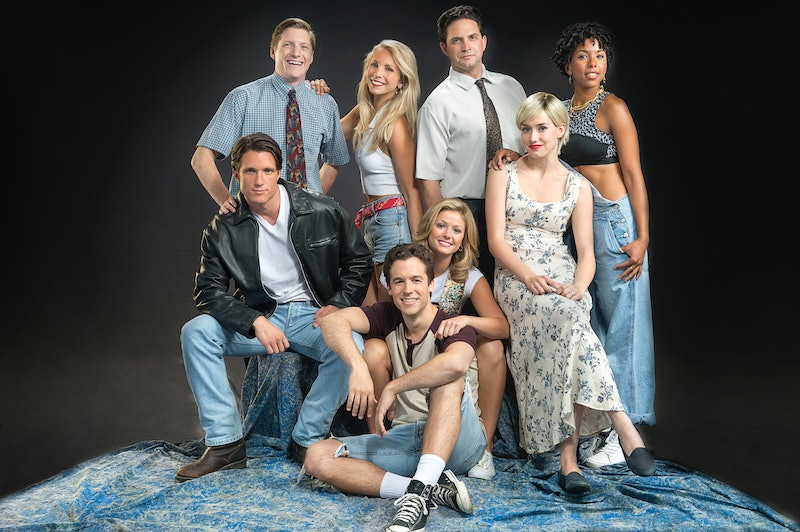 The "unauthorized" portion of the film allows Lifetime to dramatize and add some more excitement to certain things that happened behind-the-scenes of your favorite TV shows growing up. According to the New York Times Lifetime's production of these films are seen more as a "love letter" to the cast and crew, versus a muckraking film. Whether that is done for legal reasons, or not, at least we know that these movies aren't created to stir up too much drama. Maybe just a little.

Plus, the made-for-TV movie's website says that the film will cover "remarkable behind-the-scenes moments that shaped the series including cast drama, Heather Locklear arriving to 'save' Melrose Place, and the actors begging their writers for even wilder storylines to make them fan favorites."

So, while it is technically unauthorized, it seems like Lifetime is striving for accuracy in addition to drama with this particular film! Hey, sometimes the truth is stranger than fiction, after all.