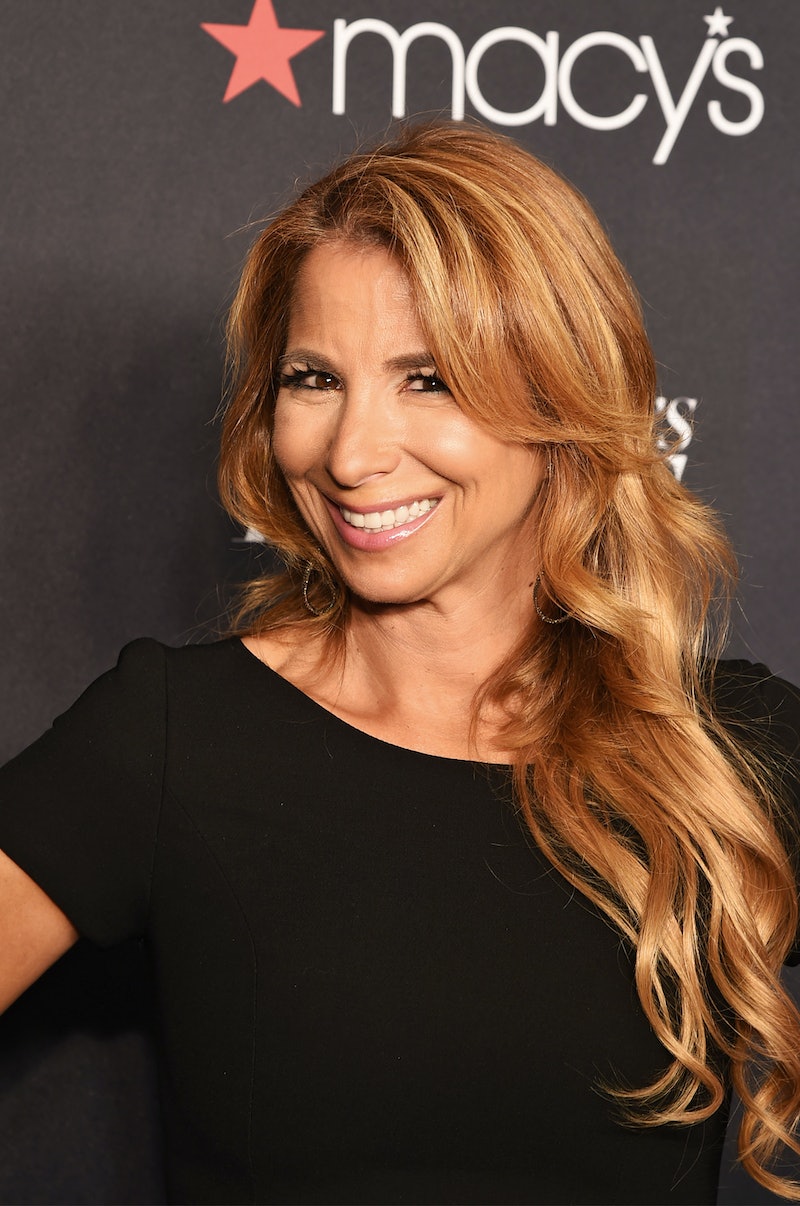 I don’t know what kind of magic reconciliation potion Andy Cohen is cooking, or what sort of truth serum his guest bartenders are serving, but whatever the formula, it is most certainly working. Jill Zarin told Cohen that she wants to make up with Bethenny Frankel during an episode of Watch What Happens Live (clip below). Yes, friends, that is a pig you see flying outside of your window. Hell hath frozen over. Isn’t it magnificent?

“It's hard to remember how I felt, but I'll tell you, and I want to say this. I miss her, and I want to make amends with her. I do. I mean, we tried two years ago. Listen, she's way moved on, I've way moved on, but there's something about us together that was really incredible. I would like to make up with her.”

I’m not crying, I swear. *Wipes tear* *Blows nose* Anyway, this hits right in my Bethenny-Jill friendship feels, because my heart still has not healed from their Bravo-calyptic split. Personally, I think that Frankel should agree to a reunion. And, not only that, but that The Real Housewives of New York should follow suit, and start things up again with her as well.

Here are seven perfectly good reasons why Frankel, and RHONY, need Zarin back (after we watch the video confession in question, of course): 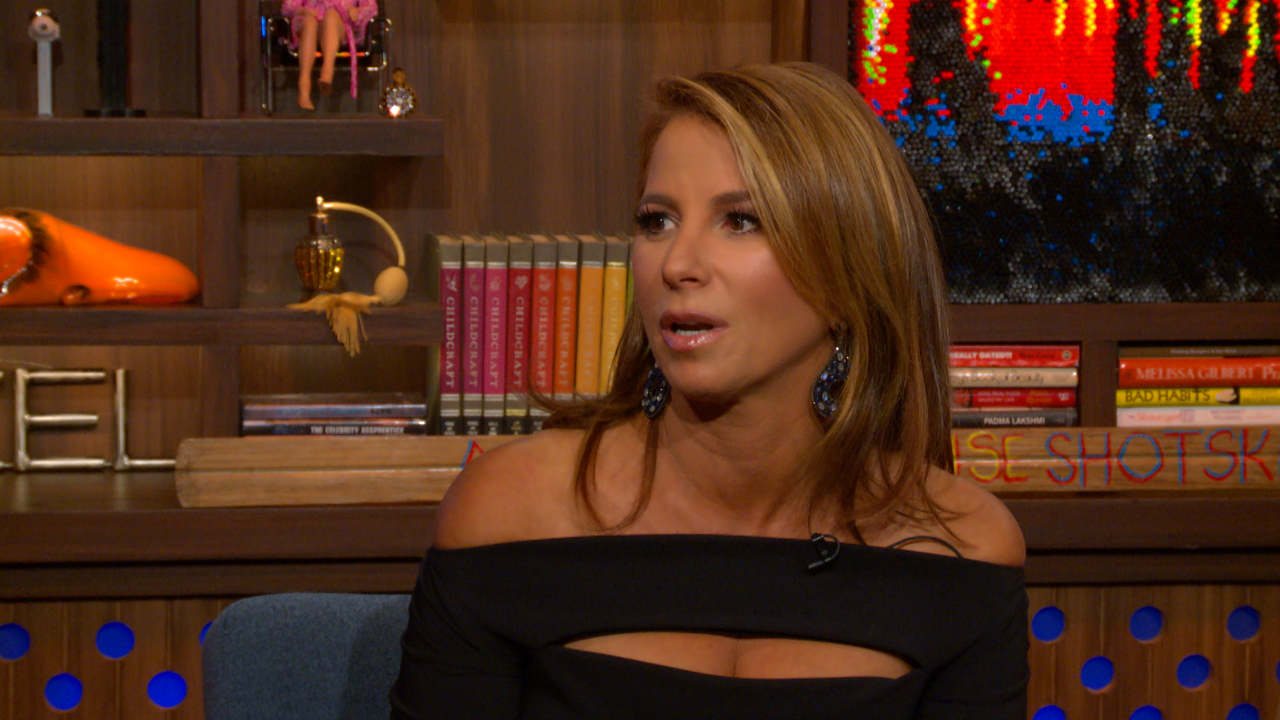 1. The Show Has Gone Far Too Long Without Her Pearls Of Maternal Wisdom

Ah, the memories. It's like watching the ladies getting yelled at by my very own mom! But, in all seriousness, Zarin had that sage, worldly quality to her. She was like the unofficial Den Mother of the RHONY Girl Scouts.

2. She Provides A Unique Source Of Entertainment

She goes where others dare not to. But really, I mean it. I wouldn't dare.

So many of these Real Housewives cast members are content with the whole superficial, fake-to-your-face rapport, whilst talking viciously behind everyone's backs. Zarin is upfront with her feelings, and as they say, communication is key. It's the only way to progress in a relationship. I'm tired of seeing the housewives hash out the same, tired feud that spans multiple seasons. I'm bored, people! Bored, I tell you!

4. She'll Crank Up The Energy

What show doesn't need a little revitalization eight seasons in? Plus, Bethenny's reemergence on the show was the metaphorical equivalent to Cher's, "Snap out of it!" Moonstruck slap. RHONY was in a total rut before she returned.

5. Zarin On RHONY = Endless Supply Of Grade A Reaction GIFs

As it is now, the pickings are slim. It's disappointing, because Zarin has THE BEST reactions, hands down. They're, dare I say...

6. In Terms Of The Bethenny Friendship, They Were An Epic Pair

They were so much fun together! You know, when they weren't fighting. I'm a firm believer in that cliched, age-old Sex and the City standby that states, "Maybe our girlfriends are our soulmates and guys are just people to have fun with." Apparently, Zarin does, too. She said, "When we were good, we were really good together and I loved her. I loved her like a sister. Like, I really loved her."

7. And, Lest We Forget, Jill Kept Bethenny In Check

We all need checks and balances, OK? Not just the government. As Zarin told Cohen, "What I really think is that she needed a friend like me — not on the show. Not on the show. In real life, I think she really needed a friend like me." Guys, listen, she's totally right. I think what Zarin was trying to get at, is that she's a person who tells it like it is. And, isn't that what true friendship is about? Telling your BFF the hard truth even though they may not want to hear it? Though, selfishly I want her back on the show, so hopefully they can work that whole part out. *Shrug*

More like this
Jill Zarin Said Her 2011 RHONY Firing “Felt Like A Death”
By Brad Witter
One Hour At Bethenny Frankel’s Connecticut Compound
By Kat Stoeffel
Which RHODubai Housewife Has The Biggest Net Worth?
By Hugh McIntyre
‘RHOA’s Shereé Whitfield’s Boyfriend Tyrone Gilliams Hinted He’s Single
By Brad Witter
Get Even More From Bustle — Sign Up For The Newsletter