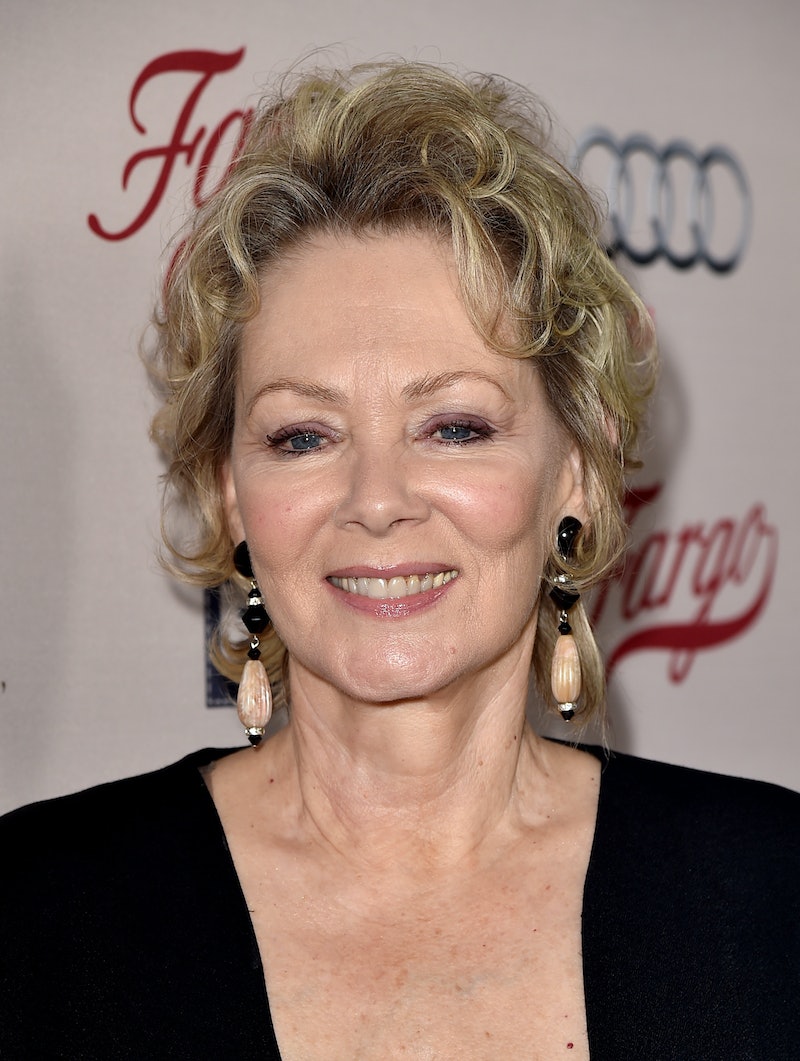 Jean Smart’s had the kind of career that any character actress would dream of. About to star in the second season of FX’s Fargo, Smart will play Floyd Gerhardt, the matriarch of a Midwestern crime syndicate. She’s lost her son in the Korean War, and she doesn’t scare easily. Given all of the drama and bloodshed that typically happens on Fargo (both the Coen brothers film and the first season of the television show), I’m sure that Smart will have quite the role to play. But what else has Jean Smart been in?

Now 64, Smart’s first name-making role was on the sitcom Designing Women, which ran from 1986 to 1991. Smart played Charlene Frazier Stillfield on the show. After Designing Women ended, Smart "moved" to Seattle (at least in the pictures) to star on Frasier, a show for which she won not one but two Emmy Awards for Outstanding Guest Actress in a Comedy Series. Not too shabby, huh? Smart won a third Emmy in the Christina Applegate show Samantha Who? in 2008. Since Samantha Who? was cancelled, Smart has been seen on shows like Hawaii Five-0; Harry’s Law; Hot In Cleveland; Getting On; and Sirens.

Not to be outdone by… herself, Smart’s big-screen credits include roles in films like The Brady Bunch Movie; Garden State; Homeward Bound: The Incredible Journey; Snow Day; Sweet Home Alabama; and I Heart Huckabees. I’m exhausted just listing off Smart’s accomplishments, so I can’t image how she feels actually having acted in all of those projects.

And now, Fargo is here. When asked in a recent NY Post interview about her new role, Smart said:

I didn’t know about the part. I had just passed on a series even though I thought, “It’s paying well, I should do this.” Unless I have to, I can’t take a job for the money. Unless my children are going to be out on the street, I have to be a little bit picky. After that, my agent said, “I have a reading for you. ‘Fargo.’ ” I thought, I’m being rewarded.

Joining Smart on Fargo’s second season is an entirely new cast than who played on Season 1. Kirsten Dunst, Brad Garrett, Patrick Wilson, Ted Danson, Nick Offerman, Jesse Plemons, Jeffrey Donovan, and Cristin Milioti all star as residents of the small Midwestern town of Fargo, Minnesota, and each probably has some serious secrets. Considering the whole season kicks off with a massacre at a Waffle House, I’m thinking we’re in for big, dark laughs and even bigger surprises.

I, for one, am really excited to see Smart’s part of Floyd played out by such a great actress. There are so few lady mob bosses on television (the only other in recent years was Jada Pinkett-Smith’s Fish Mooney on Gotham), and I really like to see that darker, more evil side come out. Women are thought to be calm, docile, and nurturing, so any actress who gets to play against type as completely murderous is totally interesting to me. Can’t wait to see Smart act her butt off all season long.