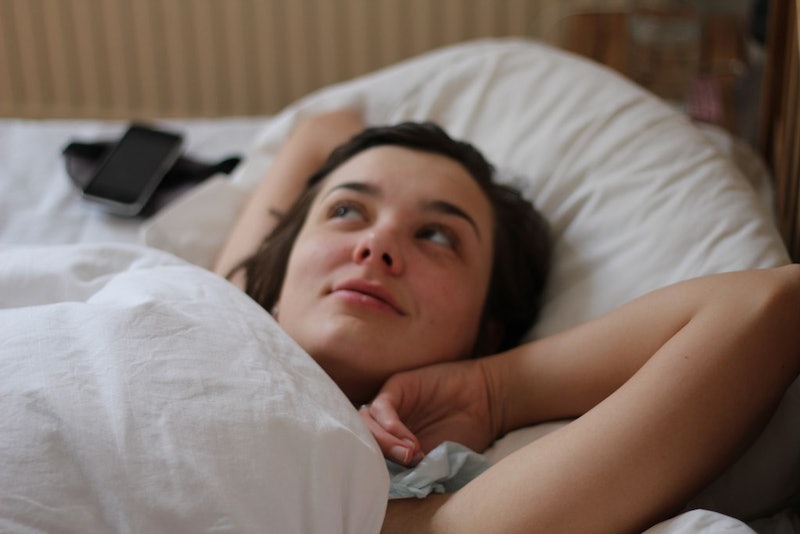 We all read books for lots of great reasons. They help you escape into imagined realities where magic is tangible and heroes save the day, or, by contrast, they can make you feel even more connected to the world by tapping into some of the universal feelings and ideas we all share. Or, sometimes, you pick up a book to connect to and learn about another world experience that is nothing at all like your own. Other times, however, you pick up a particular book because it’ll have your brain doing acrobatics and make you feel a whole lot smarter by the time you turn the last page.

Whether these books actually do make you smarter is a question for the scientists and psychologists, but they’ll definitely make you feel smarter. Sure, if you actually wanted to learn a thing, you could just pick up a book on the finer points of nanotechnology or something, but nobody (OK, maybe a few people) wants to spend their free time poring over thousand-page textbooks. Instead, all you have to do to feel like you could kick it with Einstein is pick up the right kind of book.

Whether it’s because you spent a couple hundred pages looking at the world through the eyes of a genius protagonist, or because the book actually included real facts about big scary smart people topics, you’ll walk away from these books feeling like you just won the Nobel Prize for Rocket Science Brain Surgery. Or something.

Comic books don’t tend to scream “smart” to a lot of people (who are totally missing out, BTW), but this comic is full of math and philosophy and some of history’s greatest thinkers. Keeping that kind of company for 350 pages will have you feeling like you’re one of them.

Because how could you not feel kind of like a genius after getting through such a beefy classic?

Flowers for Algernon by Daniel Keyes

Aside from being one of the saddest books of all time, Flowers For Algernon also features a protagonist who develops into one of the smartest men alive. As you take part in his journey, you can’t help starting to feel like you’re gaining in intelligence points too. And if it doesn’t make you feel smarter, it’ll definitely make you feel like wanting to read and learn a whole lot more. It will also make you cry miserable tears of crushing sadness.

The Shock Doctrine by Naomi Klein

The Shock Doctrine is pretty darn mind-blowing. It's packed with information that you never knew about our world and the economics that drive and destroy it. By the end you may have have forgotten half of the statistics and facts, but you’ll feel like you’ve got a head full of (pretty troubling) new knowledge, even if you only remember about a quarter of it.

There’s so much math and physics and philosophy and quantum mechanics in this book that once your head stops spinning you might feel like you learned something. But, more importantly, you’ll totally be able to brag about how you read this book about quantum mechanics to all your friends.

The Last Samurai by Helen DeWitt

The young protagonist in this novel reads Homer in Greek at age 4…. 4! Spending the whole novel growing attached to him and identifying with his more relatable struggles definitely makes you feel like maybe you’ve got a bit of genius in you too.

A Brief History of Time by Stephen Hawking

This one will open your eyes, too, but, come to think of it, it's also liable to make you feel dumber when halfway through you realize haven’t understood a single thing he said. Bigger the risk, the greater the reward, right?