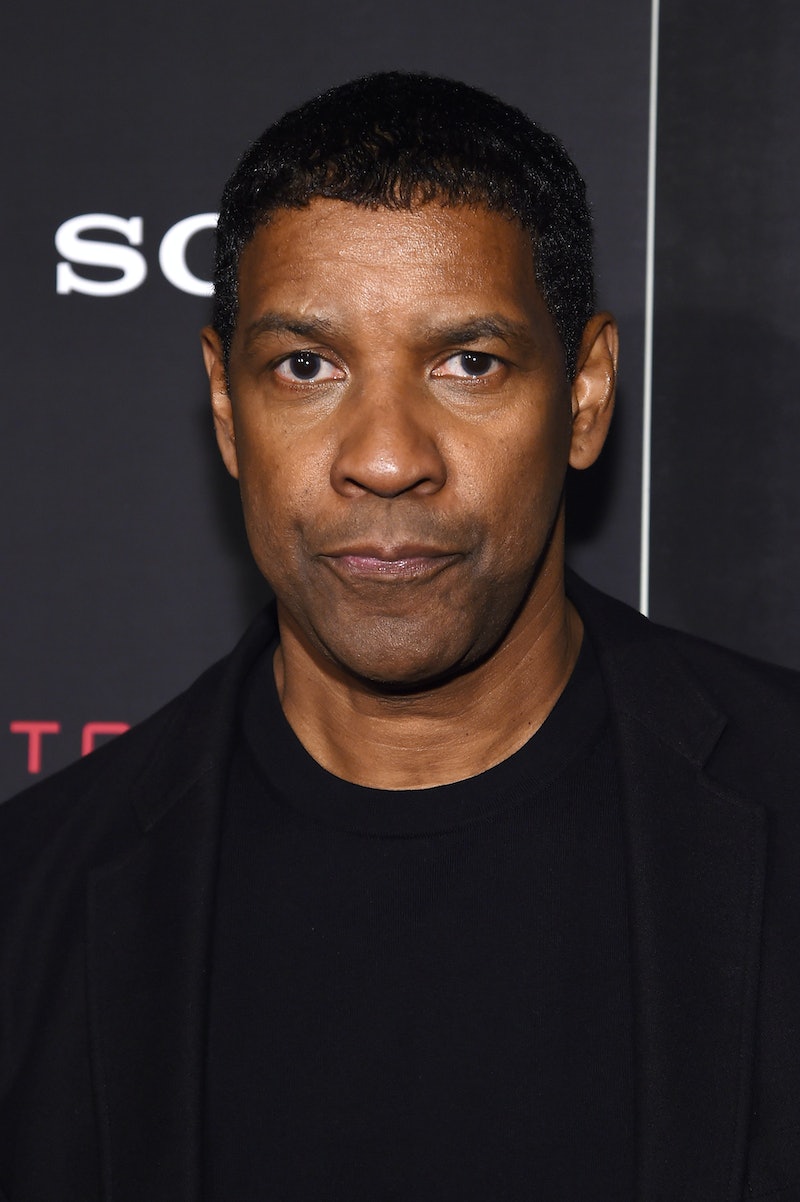 Television, or, as I think we have all officially agreed to call it now, Shondaland, just got a whole hell of a lot more exciting. You know, if that's even possible. According to TV Line, Denzel Washington is going to direct an episode of Grey's Anatomy . So, all of you Derek Shepherd loyalists may just want to lift your self-imposed Grey's strike, because if this doesn't reignite your interest in the show, I'm not sure what else will. Well, barring the whole Derek miraculously coming back to life thing. Vulture's take on it is that, "McDreamy's are always replaceable," but I like to think of Washington as much more than just a pretty face. Even though it sure is pretty.

TV Line explains that Washington's Grey's directorial debut will take place during the, "Season’s ninth episode, a Stacy McKee-penned outing that is scheduled to start shooting later this month (ahead of a November sweeps debut)." As the site points out, Washington has experience directing before this. But, even if he didn't, I think his expert selection of roles that make me sob into my shirt, and that of the person next to me, solidifies the fact that he's the perfect person to direct a show of this emotional caliber. I fully believe that delivering compelling, heartbreaking scenes is programmed into his DNA, and Grey's will surely benefit from having him.

Is it cold in here? Oh no, those are just the chills running down my spine.

Coincidence that this movie has to do with a medical condition? I think not. Rip my heart into pieces. It's cool.

Grey's is all about inspirational speeches and monologues, and I think this one may take the cake for most affecting.

Are we entirely sure Shonda Rhimes wasn't behind this plot somehow?

Considering that Washington directed this particular film, it's perhaps the most obvious proof that he's going to emotionally slay us, in the best way.

Without a doubt, Washington knows how to bring all of the feels, as is Grey's M.O.