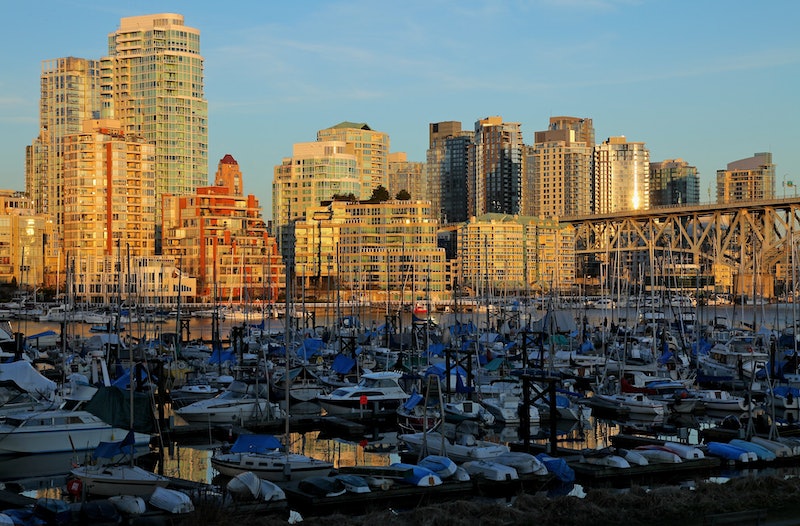 On Wednesday morning in Lillooet, British Columbia, a man walked into a Bridge River Indian Band office in the region and began attacking people with a hammer. At least one person is dead, and up to 10 people are injured. Emergency services pronounced one person dead at the scene — it's unclear whether this was the suspect or a victim —and two are in critical condition in nearby hospitals. Two more are in serious condition, and four more people have non-life-threatening injuries.

According to The Province, the man deliberately began beating one person with a hammer, and others were struck when they tried to help.

Bridge River is an Aboriginal town. Chief Susan James said in a statement, “Our attention now will be on the healing work we need to do. This tragedy has put our community in shock.”

More like this
What To Know About Martin Bashir After Watching 'The Crown'
By Bustle UK
Here's The Role Lady Susan Hussey Played At Buckingham Palace
By El Hunt
Read Dan Levy's Heartbreaking Message After The Club Q Shooting
By Stephanie Topacio Long
The David Beckham Qatar Controversy, Explained
By Sophie McEvoy
Get Even More From Bustle — Sign Up For The Newsletter