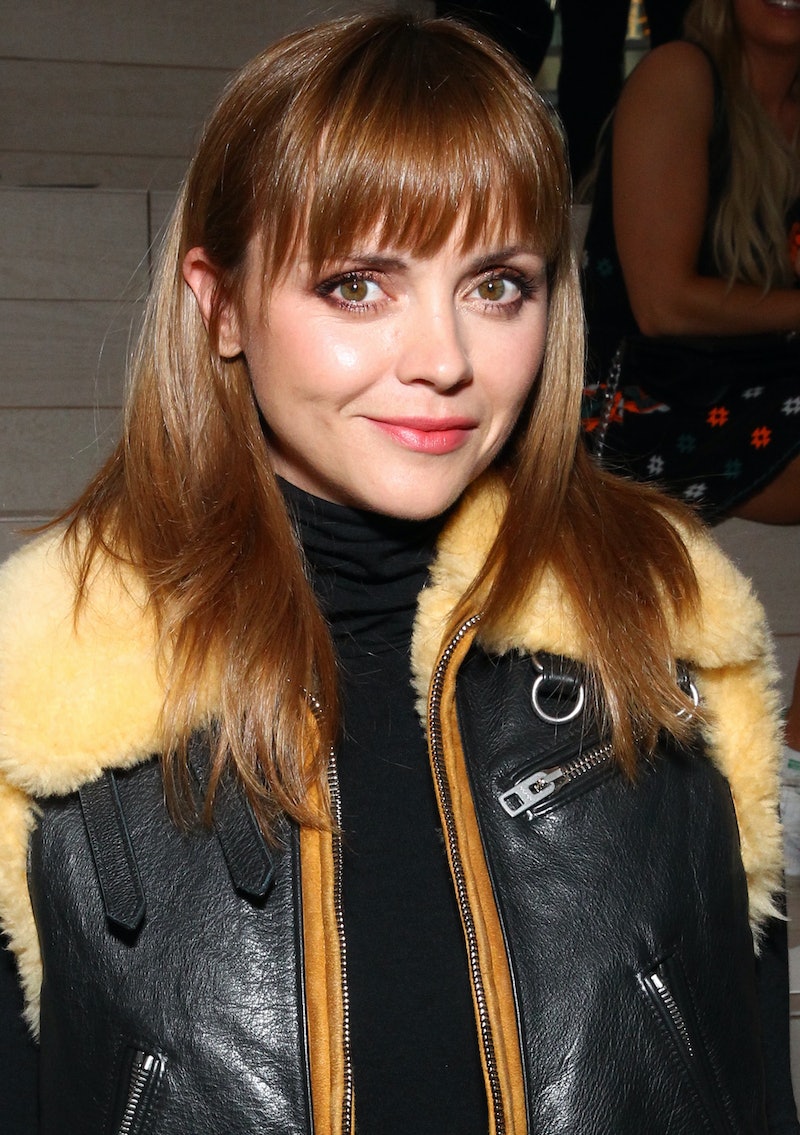 Back in 1995, the movie Now and Then got a lot of attention for pairing of some of the most sought-after actresses at the time with talented up-and-coming actresses who played their younger selves. Plus, it had a kickass soundtrack. But there's a lot of things you probably didn't know about Now and Then. And for the movie's 20th anniversary, I thought it was time to take a look back at some fun facts you may have overlooked since it was originally released.

To refresh your memory, Now and Then tells two parallel stories. During the present time, four childhood friends — played by Demi Moore, Melanie Griffith, Rosie O'Donnell, and Rita Wilson — reunite when one is about to give birth to her first child. Through flashbacks, the movie also takes the audience through the summer of 1970, during which the characters' childhood selves are played by Gabby Hoffman, Thora Birch, Christina Ricci, and Ashleigh Aston Moore. The film has a strong connection to the contemporary hit TV show Pretty Little Liars — not only is it also about four female teens, but it was also written by PLL executive producer I. Marlene King. And in what seems like a triumph these days, Now and Then was helmed by a female director, Lesli Linka Glatter, who has also directed episodes of Gilmore Girls, NYPD Blue, Freaks and Geeks, Grey's Anatomy, Pretty Little Liars, and so much more.

Want some more Now and Then trivia? Keep reading!

1. ABC Family Was Developing A TV Series Based On The Movie

Back in 2012, Now and Then was back in the news because King had wanted to adapt the movie for TV. That would've totally fit in with the network's lineup, but unfortunately, the show didn't move forward into production.

2. The Movie Was Filmed In Georgia

Now and Then takes place in Shelby, Indiana — which is based on King's hometown of Winchester, Indiana — but was primarily filmed in Statesboro, Ga.

The comedian plays the mystic Wiladene, who tells the girls how Dear Johnny was murdered.

Sawa graced many a Teen Beat cover in the '90s, and he played the dreamy Scott Wormer, who likes tomboy Roberta (Ricci/O'Donnell).

5. Roberta Was Written As A Lesbian

In an interview with After Ellen, King said she originally wrote Roberta to be a lesbian, but the studio disapproved. It was a different time in 1995. "Unfortunately at the time the studio were originally in scripts supportive of the character of Roberta being gay," she said. "And when we tested, they decided to cut that part of the story out. It was unfortunate because we all sort of knew that character was developed as a gay character in that ensemble."

6. Rumer Willis Has A Cameo

Before Dancing with the Stars, Demi and Bruce's daughter made her film debut as her mom's character Samantha's younger sister, which is kinda meta. In 2013, Rumer appeared on Pretty Little Liars, so obviously, she made an impression on King even as a child.

7. Critics Were Not Fans Of The Movie

Now and Then has a 19 percent "Rotten" rating on review aggregator Rotten Tomatoes. The movie drew many negative comparisons to Stand By Me.

8. Brendan Fraser Also Had A Cameo

Because this was a movie in the '90s, Fraser was in it too. He makes a cameo as a Vietnam veteran.

9. The Soundtrack Was Seriously Awesome

I used to wear out movie soundtrack CDs when I was younger, and Now and Then had a particularly amazing soundtrack. It was filled with pop classics from artists such as the Monkees, the Archies, the Jackson 5, the Supremes, and the Tempations. Some music never goes out of style, and this soundtrack is filled with timeless classics.