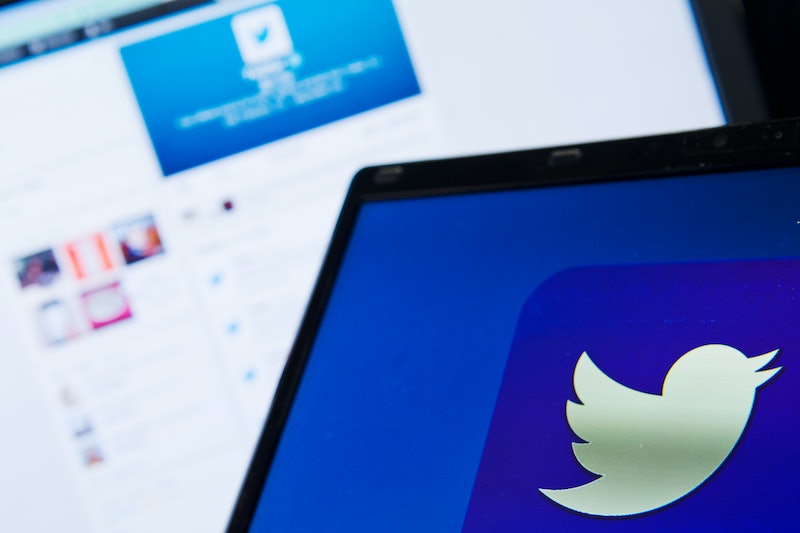 On Thursday, the desktop site of Twitter suddenly went down — although third-party apps like Tweetdeck and Hootsuite, as well as the Twitter app on mobile, still appeared to be working. Monitoring site "Is It Down Right Now?" reports that "Twitter.com is DOWN for everyone. It is not just you. The server is not responding." Ironically, of course, the place people generally go to vent about social media blackouts (I'm looking at you, Facebook) is Twitter.

Twitter has made headlines of late for other reasons: Earlier on October, it appointed Jack Dorsey, who co-founded the site, as CEO. This week, Omid Kordestani — one of the first 15 Google employees, and a billionaire in his own right — became executive chairman.