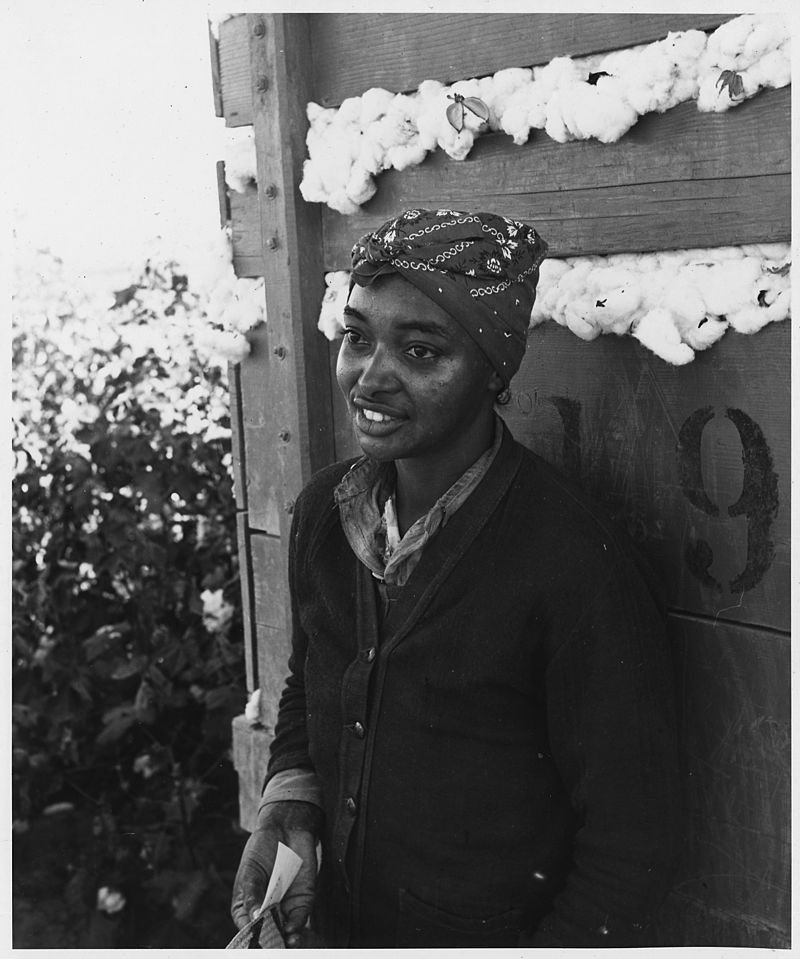 Modern American English can be really weird — particularly if you know your etymology. There are some words and phrases that are perfectly normal parts of the discourse, but whose history points them out as pretty seriously problematic. The innocuous nature of some of these racist phrases is, in a way, the most horrible part. Centuries of widespread use have smoothed off the racist edges, made them palatable, and given them the entrenched respectability of a long pedigree. Well, at least until you scratch the surface. Then it's an entirely different story.

There are some phrases whose origins are actually pretty hotly debated. There's a serious fight, for instance, as to whether the phrase "peanut gallery" has racist overtones. It means the most ignorant, easily entertained part of an audience (a politician "playing to the peanut gallery" is not getting a compliment), and refers to the cheapest seats in theatres in late-19th/early-20th-century America. Some people think that it's racist because the people in those seats were often African-American. Others think it's just classist, because everybody in them was poor. And let's not forget segregated theatres and public places, as anybody who's ever watched/read To Kill A Mockingbird will remember. It's a tricky one.

Here are five everyday phrases whose racist origins are a lot less difficult to pin down. Next time you feel like one of these might describe an innocent situation, clamp a hand over your mouth and reach for your dictionary. (Or make up something new — and not racist.)

This is one of the more offensive terms still in common modern usage, and it really, really shouldn't be. Our modern definition of "selling somebody down the river" is betraying them, but as an NPR special on the phrase pointed out in 2014, its origins are a lot more specific than that — and a lot more terrifying.

The river in question is not a general metaphorical one, but two specific rivers in the American South: the Mississippi and Ohio rivers. Being sold down one was, you guessed it, a reference to the slave trade. To be sold "down the river" meant to be sent to do manual labor in the Southern parts of the U.S., usually to pick cotton (we'll talk more about that later). Harriet Beecher Stowe's Uncle Tom's Cabin features Tom being sold "down the river."

The idea of betrayal inherent in the phrase comes from the fact that such a fate was terrifying. Grammar blog Grammarphobia has traced the first instance of the phrase to an 1835 report that a slave had committed suicide rather than be sent downriver. The phrase originally had the meaning of being sent into the darkest possible servitude, hence its seriously upsetting ideas of betrayal and ruin.

This common phrase may seem really, resolutely American, but it's actually got its origins in a particularly nasty bit of white mockery: people making fun of Chinese Pidgin English. The phrase first popped up in 1827 in reports of English speakers in China. The Online Etymology Dictionary gives an example from 1836, where the request of a white tourist in China is met with "their national maxim of No can do."

In this respect, it's quite similar to the phrase "long time no see," which is first reported as being said in Native American pidgin English in 1901, but may actually have been a Mandarin expression in English. Scholars of pidgin in several languages, but particularly Chinese, have pointed out that it was often used by whites as a crude way to poke fun at other races.

To "gyp" somebody is to trick or swindle them out of something, often in a business deal or sale. And it doesn't take a genius to know it's a reference to the word "gypsy".

It's generally accepted to be a smear about the Romani or Roma, one of the most spread-out ethnic groups in Europe (they're genetically originally from India, but have migrated all over the world), who are generally nomadic and often very solitary. They've also endured centuries of persecution in their interactions with non-Roma, including a seriously rough reputation for swindling, stealing, and being dishonest.

They're still hugely discriminated against across Europe, and suffer high rates of infant mortality and frequent forcible evictions. The fact that "gypped" is a completely acceptable euphemism for cheating is harmful to this day.

This one, thankfully, is not all that common any more — which is good, as its origins are seriously rather awkward. To go "off the reservation" is to leave your group, area, or expected space, real or metaphorical (i.e. to be drunk, change political parties, or put yourself in some other isolating, vulnerable position). And as anybody who knows anything about Native American history and reservations can understand, it's basically the opposite of politically correct.

This phrase caught NPR's attention too, and their research into its etymology shows that it's got some serious baggage. To go "off the reservation" was an act of challenge and rebellion by Native Americans to white authority, so while the phrase has evolved to mostly mean political isolation, it was used to denote something really threatening: a person who'd gone outside racially prescribed lines of behavior. Leaving reservations to go out on your own defied white law, and that's likely where the phrase got its odd mix of anger and fear.

The phrase "are you out of your cotton-picking mind?" seems to have a serious racial overtone, particularly against black slaves in the Southern United States, who were the pickers of cotton for much of American history. Cotton-picking is usually used as a stand-in for "damn," to make it more socially acceptable than swearing (ironically enough). If you're not from the South, you may have heard the adjective "cotton-picking" for the first time from a Bugs Bunny cartoon from 1952.

Linguist Gary Martin over at The Phrase Finder has found that "cotton-picking" is actually a pretty old term, dating back to the first European cotton plantations in the 1700s, but that it only really showed up as an adjective in the 1940s. And in the examples he found, it referred to Southerners in general, not just blacks. But as a massive debate over the use of the phrase in Canadian parliament in 2011 shows, many still believe that to ask somebody to "wait just a cotton-picking minute" is to make a derogatory link between a slave occupation and a modern expression of frustration. Obviously, it's not difficult to see why.

There's yet another variety on the phrase: To call somebody a "cotton-picker" is undeniably, completely racist.