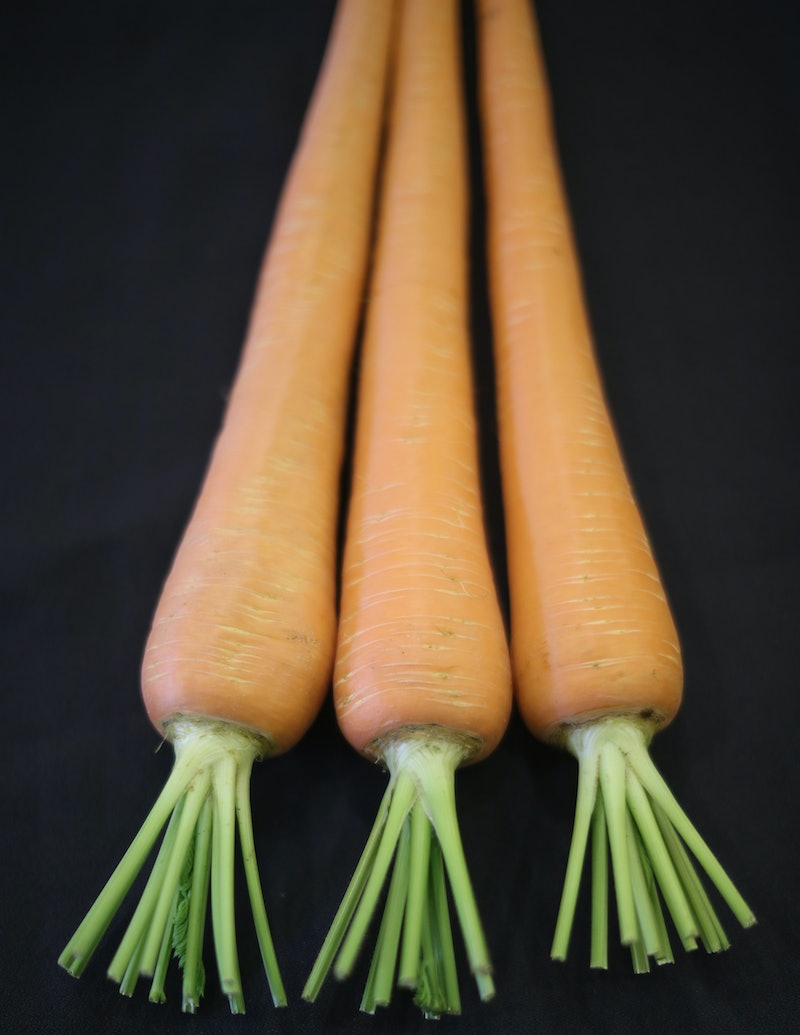 “Dieting is the most potent political sedative in women’s history; a quietly mad population is a tractable one,” wrote feminist scholar Naomi Wolf in her 1991 book The Beauty Myth.

She may have been decades ahead of her time. New research from the Max Planck Institute of Neurobiology in Germany has shown that hunger not only modifies behavior but actually changes pathways in the brain (for fruit flies, anyway).

The new study adds support to the idea that hunger affects decision-making and perception of risk, and also suggests that hunger can influence the neural circuits along which information travels in the brain.

“It is fascinating to see the extent to which metabolic processes and hunger affect the processing systems in the brain," said Ilona Grunwald-Kadow, the study’s lead author.

It shouldn't come as a shock that starving animals are more willing to take risks like hunting dangerous prey, but what's interesting is that this propensity for reckless behavior has been extrapolated to hungry humans, too. One study found that hungry people were significantly more likely to take financial risks than well-fed subjects—a finding that can't be as easily explained by evolution.

It isn’t news that hunger has more than just physical effects. Nearly 70 years ago, in a study that would definitely not meet ethical guidelines today, the scientist Ancel Keys put 36 men on a 1,500-1,600 calorie per day diet for six months in an attempt to emulate wartime starvation conditions. (To put that in perspective, popular diet plans suggest women take in 1,200 calories each day.) The subjects in Keys' study not only lost around 25 percent of their body weight—they also experienced significant increases in depression, hysteria, neurosis and hypochondriasis. (Hm, I'd be pretty bothered, too.) One subject even amputated three of his own fingers with an axe while trying to cut firewood, though it remains unclear whether the cause was hunger-induced weakness or mania.

When women’s magazines talk about the dangers of dieting, they usually mean the risk that your metabolism will slow down or you won't be able to stick to the plan. But what about the (very real, and under-studied) ways that hunger affects dieters’ brains, behavior, and productivity? Seems like we should look into it before, let's say, telling people to skip meals two days per week.