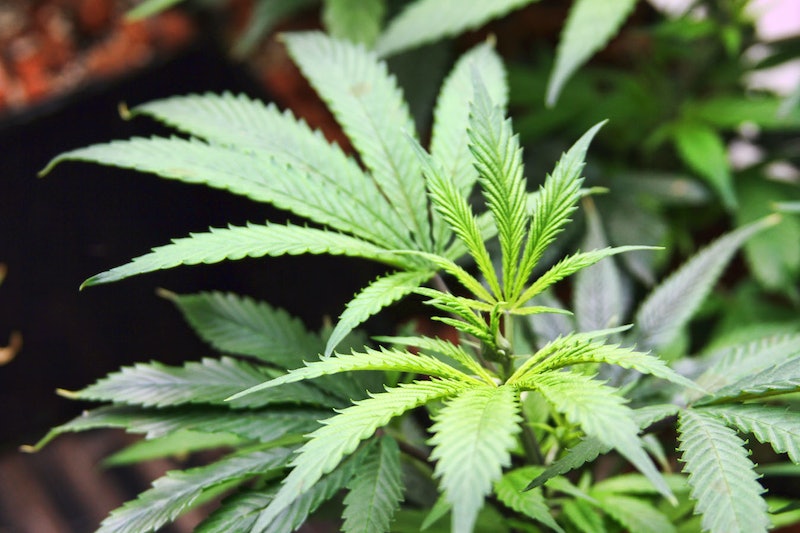 As a longtime Colorado resident, and as someone who voted to legalize both medical and recreational marijuana in the state, I find it kind of hilarious how marijuana legalization remains a controversial issue. Sure, I get that this is kind of a big social experiment — not even Amsterdam has legalized weed to this degree. But you have to understand, I grew up in Boulder. The town famous for, among other things, hosting the world's largest 4/20 celebration. When I was in high school, before medical marijuana was even legalized, smoking was largely tolerated. No one would have dared light up indoors, but still — it wasn't seen as a big deal.

Personally, I've never been that into smoking weed. But since I do live in what is now the most marijuana-friendly place on earth, I figured I might as well do a little marijuana tourism of my own. Here was my first attempt at buying weed legally in Colorado. Spoiler: it wasn't easy.

Despite its reputation as a marijuana capital, my hometown of Boulder still doesn't have any recreational dispensaries (though our medical dispensaries are still open and thriving). Only one store has been licensed for Boulder County so far, but they haven't opened yet.

In order to get our hands on some legal weed, my friend and I decide to go to the epicenter off all things green: Denver. Denver has approved over 100 recreational marijuana stores, though only 14 were open on January 1 when sales became legal. Once they all open, a weed-lovers map of Denver will look something like this:

Clearly, we need to take a road trip. Even though outside, it currently looks like this...

...we still decide to keep our plans. So we get in the car, and make the 45-minute drive to Denver.

We're excited, even though my friend and I are nerds and have never been all that into smoking weed. Apparently all of that middle school "Just Say No" education we got before moving here was pretty effective.

Once in Denver, we promptly nearly die when the car skids on a patch of ice. We decide that this had better be worth nearly getting killed for.

The store we've decided on, Evergreen Apothecary, is located on a busy street about a mile south of downtown. It's within two blocks of what seems to be every antique store in Denver. (In other words, the giant green cross/plus sign really stands out.) But when we walk up to the store front, we find a sign outside informing us that they have closed early.

We curse stoner understanding of business hours (or more likely the fact that they've probably already made enough money in the week that they can afford to take Sunday afternoon off) and get on our smart phones to find another store.

We head towards Denver's few skyscrapers, get into the right neighborhood, and find a parking spot right in front of a medical marijuana dispensary ... which has posted a large sign in the front window that they DO NOT sell recreational weed. Only medicinal weed.

Foiled again, we head down the street to LoDo Wellness (presumably short for Lower Downtown).

The dispensary is located in Denver's historic district, only a few blocks south of Coors Field. (If Colorado ever allows smoking in public places, lots of Rockies fans will have an even better time at the ballgame.) We find the store, try the door ... and it's locked. Because they're not open on Sundays. And we're just like:

By that point it's snowing pretty hard and out of concern for the roads, we figure it's best to head home.

So, needless to say, my impression so far is that buying weed in Colorado is that it's not nearly as easy as it's cracked up to be. (At least, not on a Sunday.) That said, this reporter will not be foiled when it comes to buying drugs for the sake of journalism.