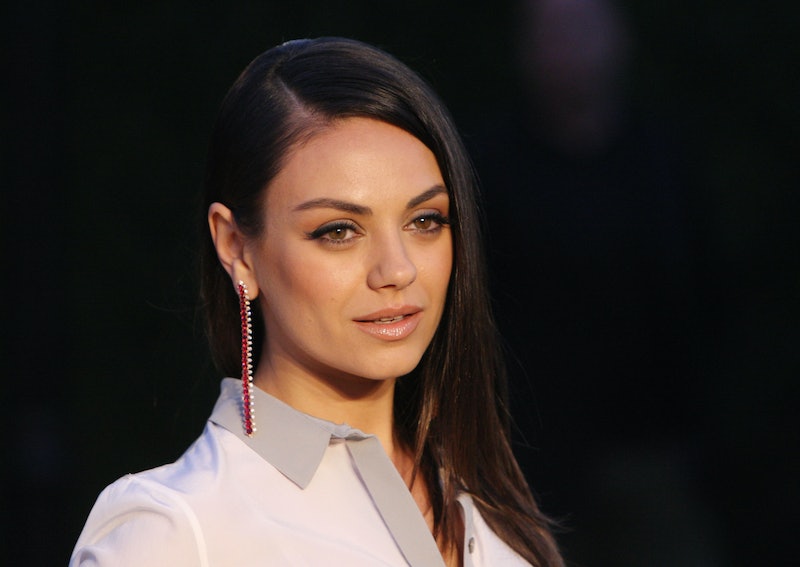 We all have our favorite '90s movies, from very '90s '90s movies like Home Alone to classics like Goodfellas. While there are definitely actors who are associated with movies of the decade, such as Tom Hanks, Johnny Depp, and Julia Roberts, you'd be surprised to find some actors who have become famous after the '90s who pop up in movies they are not famous for. Sometimes, they were child stars who went on to find fame as teen and adult actors in the 2000s. At other times, they just found their success later in life on television shows or in iconic franchises.

It's a fun thrill to discover the familiar faces that we associate with modern stardom in films that have now become dated and nostalgic. It's also, in some ways, comforting to see that lots of actors struggled in smaller or campier films before achieving eventual stardom. There are lots of bit TV parts, roles in children's films, and voiceover work that pave the road to celebrity greatness. So remind yourself that people like Mila Kunis and Matthew McConaughey did not emerge, fully formed as beautiful Hollywood stars. They put in a lot of work before you even knew who they were, and as you'll see, they occasionally had awkward childhoods that were fully documented on screen.

Mae Whitman was a child star throughout the '90s, most notably appearing in Independence Day and Hope Floats, long before she... continued to not be recognized on Arrested Development.

Bryan Cranston had a long acting career before he became famous for Breaking Bad, most notably appearing in That Thing You Do!

You know who else was in That Thing You Do? Charlize Theron.

Kunis appeared as a child in the sequel Honey, We Shrunk Ourselves long before she was cast on That '70s Show.

Some forget that the actress was a child star, appearing in Home Alone 3.

Before he was Ron Swanson, Nick Offerman appeared in this classic love story, City of Angels.

Before he grew into a hobbit, Wood appeared in a small role in Back to the Future Part II.

Did you know that Knightley appeared briefly as Queen Amidala's decoy in Star Wars: Episode I — The Phantom Menace?

McConaughey had a large-ish role in the Disney sports classic Angels in the Outfield.

The Shutter Island actress notably appeared in Lassie in 1994.

The comedian had a lot of acting roles in '90s, including a role in Neverending Story III.

While Franco really broke through in the early oughts, he was actually in a small role in Never Been Kissed.

Did you know that Rory Gilmore had a tiny role in Rushmore?

Long before she was Peggy Olson, Moss appeared in the kids movie you might remember from TV, Escape to Witch Mountain.

The movie star was in the less than critically acclaimed sequel Bride of Chucky.

Next time you're feeling stuck, just remember that some of your favorite actors spent a decade or more doing small '90s films before they hit the big time!

More like this
The 'Hocus Pocus' Sequel Finally Has A Release Date & It Makes Total Sense
By Shannon Barbour and Radhika Menon
20 Celebrity Couples Who You Forgot Dated In 2002
By Jake Viswanath
David Schwimmer Doesn't Remember This Classic 'Friends' Episode
By Sam Ramsden
Hayden Panettiere Will Return For 'Scream 6': "We F*cking Won, Scream Fam"
By Jack Irvin and Jake Viswanath
Get Even More From Bustle — Sign Up For The Newsletter