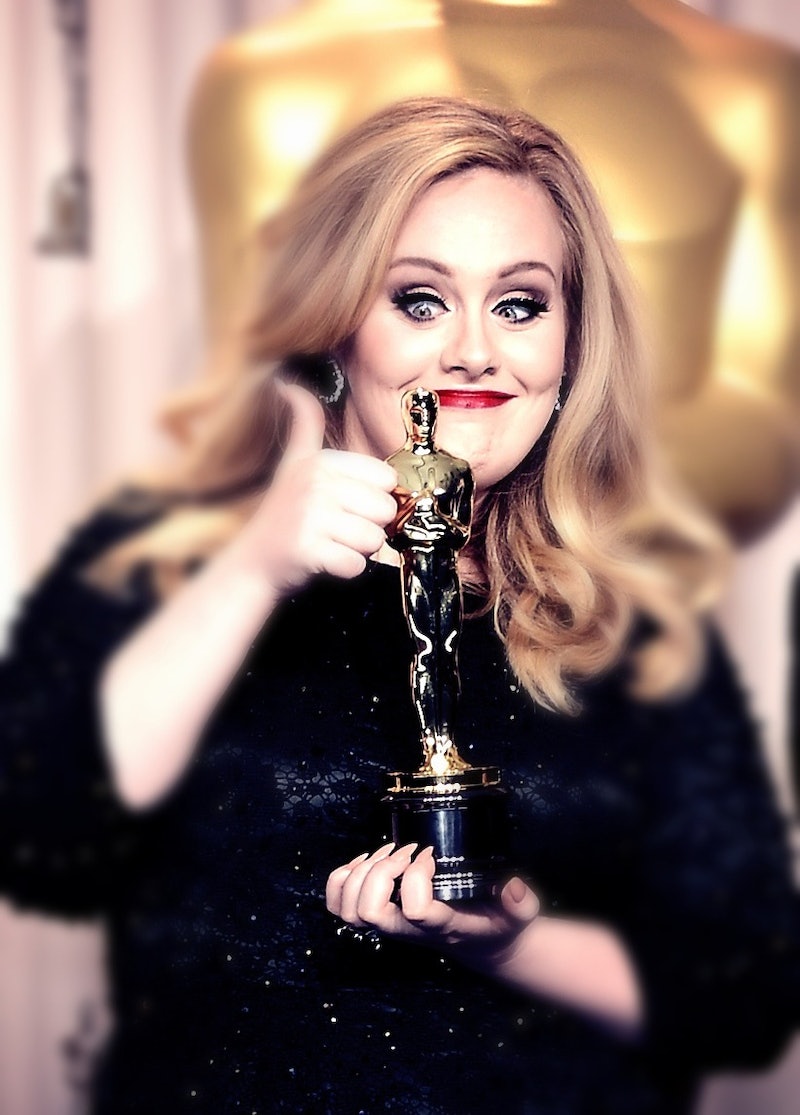 Just when you thought there was nothing good about Mondays, NBC dropped some news that will hopefully brighten your dark day: Matthew McConaughey and Adele will appear on Saturday Night Live on Nov. 21, the network announced. McConaughey is scheduled to host the show, while Adele is scheduled to perform songs from her new album 25. But, given that these two megastars have already appeared on the show, you can bet that this episode is going to be totally epic.

First of all, there is McConaughey, whose presence on the show is going to be awesome for a number of reasons. Like the fact that the show loves to poke fun at him, even when he’s not around. The cast has had fun impersonating him in a number of sketches on the show and on Weekend Update. (Please, oh please, let there be a sketch à la the recent Hillary Clinton skit, in which the real McConaughey and the fake McConaughey must go head-to-head!) And then there’s the fact that the actor has already hosted the show in the past, and his appearance absolutely killed.

In McConaughey’s opening monologue, he told a story from his teen years, and then disappeared into his dressing room to “get high” with some of the SNL cast. The bit had everyone in the audience, and at home, in absolute stitches. Mainly McConaughey is just shameless enough to totally commit to his characters, and, when it comes to sketch comedy, the ability to commit is the building block of the best funny moments.

And then there is Adele, who blew the roof off of the Saturday Night Live studios when she performed in 2008. Given that her new album, 25 , will be released on Nov. 20, the day before her SNL appearance, she’s bound to play some new tracks from the as-yet-unheard album. Given the timing of this appearance, this should be the first time fans see Adele perform her new work in over seven years.

Not to mention the fact that the singer is known for her incredible live performances and some seriously soul-crushing music.

In other words, prepare to spend the night alternately laughing at pot jokes and crying over your ex-boyfriend with these two at the Saturday Night Live helm. Am I the only one who thinks that sounds like an amazing time?