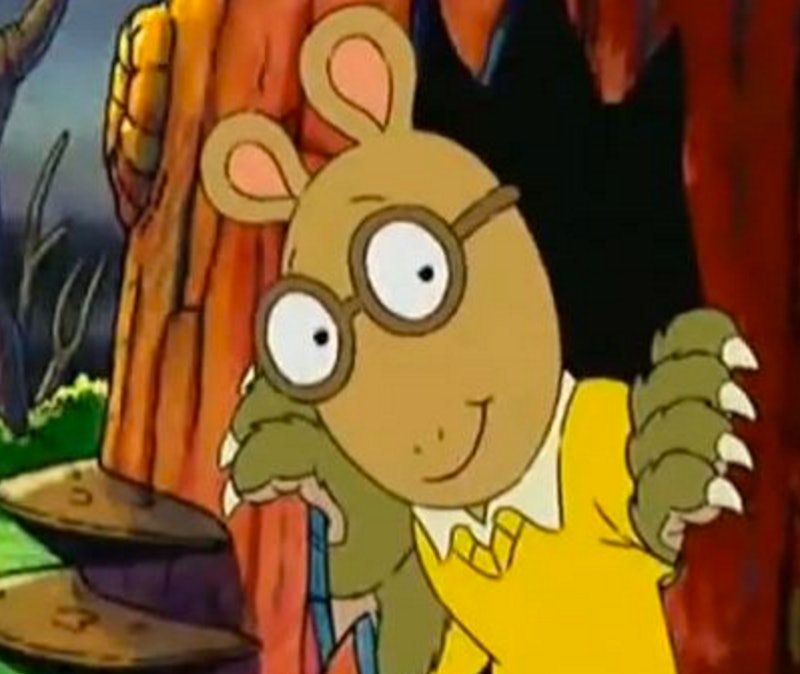 Watching a good All Hallow's Eve episode of a scripted television series is like finding a full size Butterfinger candy bar in your trick-or-treat loot bag: it's basically the best thing on the planet. There are a lot of great Halloween specials, but one of my very favorites hails from PBS animated series Arthur. “The Fright Stuff" (aka the second half of the third episode of the fourth season ofArthur) (WOOF, so much math!) chronicles the mysterious events surrounding a mysterious Halloween soirée hosted at a mysterious castle. There are animals in costumes, there are ghosts, and there are pranks. It's perfect.

Are you frothing at the mouth yet? Totally understandable.

It's the best 11 minutes and 23 seconds you'll ever spend.