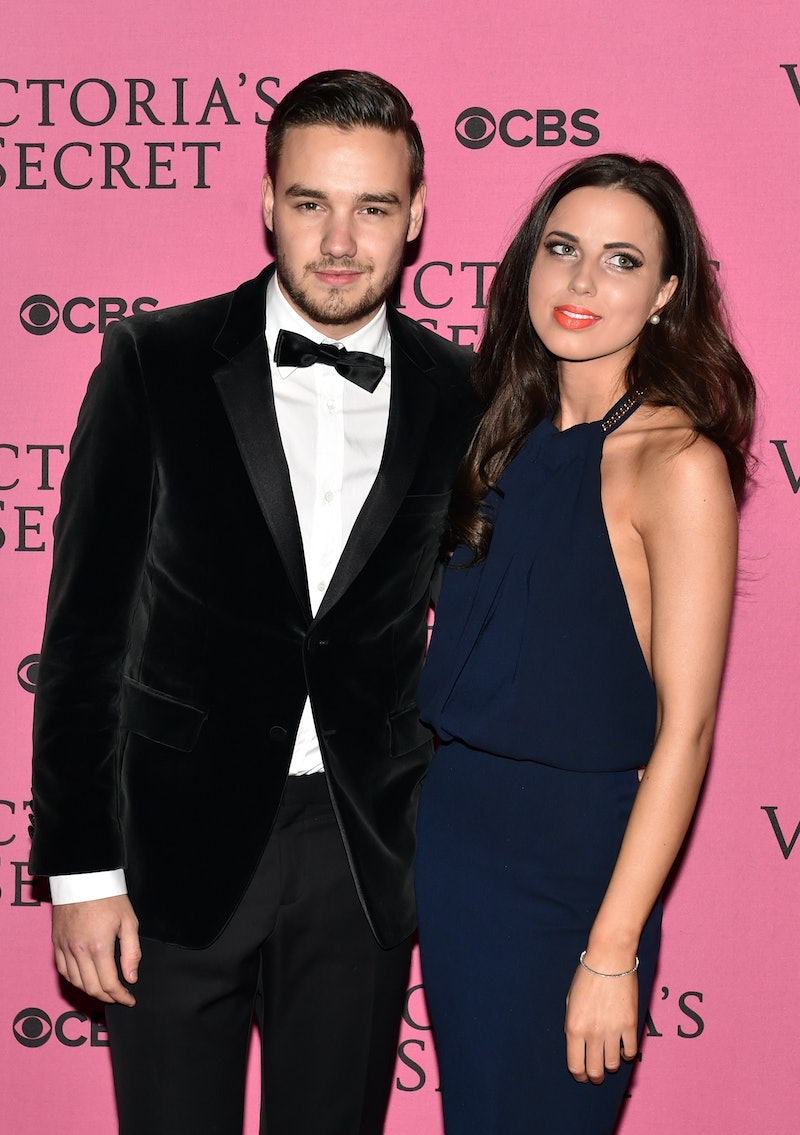 Directioners, brace yourself for yet another heartbreak. Not long after the breakup of former One Direction member Zayn Malik and his ex-girlfriend Perrie Edwards and the split of member Louis Tomlinson and his ex-girlfriend Eleanor Calder earlier this year, another bandmate has called it quits with a longtime love. Yes, Liam Payne and his girlfriend Sophia Smith have split, according to People and other outlets. Considering how long the two were an item (two years) and how close their bond was, some fans might be wondering what would cause them to breakup.

So far, the breakup has not been confirmed by Payne or Smith. Bustle has reached out to Payne's management, but did not receive an immediate response.

Still, reasons for the reported breakup are being widely speculated. One source told Hollywood Life that the couple parted ways because the 21-year-old fashion student was not ready to settle down with the boy bander. The insider said, "Sophia felt that their relationship was at a point where they either made a decision to get married and settle down, or they go on and do something else and experience more of the world. She chose the latter because she's still so young."

In addition, a source told International Business Times, "Liam is absolutely heartbroken because it was Sophia that dumped him. He didn't see it coming, and is completely shell-shocked. He thought they'd spend their lives together."

Fans might never know the complete story behind the split, but regardless of the reasoning, it is undeniable that this is some pretty surprising news. Adding to the shock for One Direction fans was the confusion over the weekend about whether or not the couple had actually broken up.

The breakup rumors first surfaced on Twitter over the weekend, after some One Direction fans noticed that Smith had quietly deleted all of the photos where she was together with Payne on her social media pages. Though there was buzz amongst the fandom, at that point it was just gossip.

But then on Oct. 24, the 22-year-old crooner posted a tweet that was pretty cryptic, to say the least:

After he posted the tweet, many fans began to send him supportive messages in response. But then, confusion was sparked in the fandom by a fake Instagram account posted under Smith's name. Whoever was behind the account posted a photo of the pair together with the caption, "i love you more and more every day. #stop #the #rumours." A representative for One Direction later confirmed to Metro U.K. that the page was indeed a fake and did not belong to Smith.

It is really too bad that Payne and Smith were, seemingly, unable to work things out. Breakups are always a bummer, but it is especially a shame that seeing social media confusion could have potentially added to their pain. That being said, Payne, along with the rest of One Direction gave a lively performance at their latest concert following the reported breakup, so it is good to hear of Payne doing what he loves most despite the alleged split. Let's hope that Smith is doing the same.