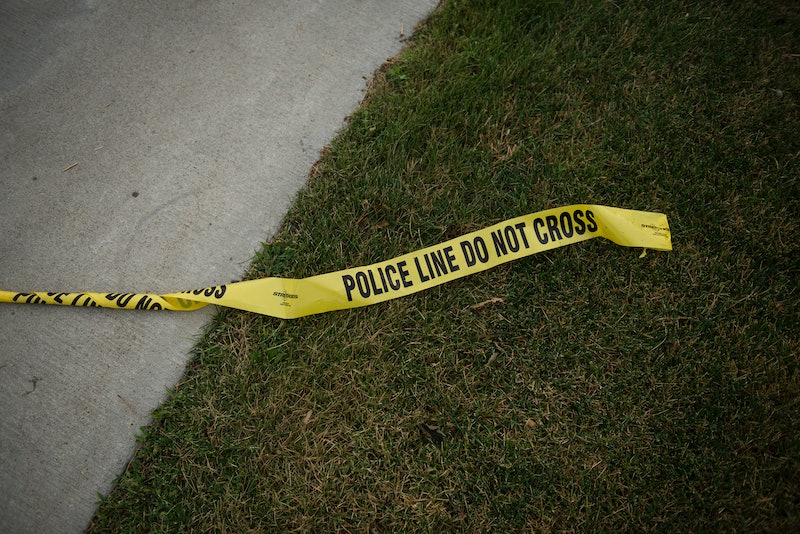 According to reports from multiple outlets, a mall shooting in Indianapolis, Indiana, injured three people on Wednesday evening, one of them critically, although all three are now reportedly in stable condition. The incident took place at Washington Square Mall Wednesday evening, around 6:30 p.m. local time, according to Fox59.

As always, details can be scarce in the immediate aftermath of unexpected, violent incidents like these, but local media have reported some relevant details so far. According to RTV6, an Indianapolis CBS affiliate, a Target employee inside the mall at the time of the shooting said there were "at least" 15 shots, and by all accounts at least three people were injured. All three were taken to area hospitals, as Fox59 details, with two women taken to Indianapolis' Eskenazi Health, and one man — the person with the most serious injuries — taken to Methodist Hospital.

No details have yet been reported on the shooter's identity, and according to WISH, they have not yet been apprehended. A witness to the shooting, named Patricia Reason, described the harrowing scene that played out within the mall's Target location, as detailed by USA Today:

Thankfully, it's sounding like everyone is going to pull through on this one, although at last reporting, the shooter remains at large. According to the authorities, however, they don't believe this is a random act of mass violence — according to the The Indianapolis Star, one of the victims knows the shooter.