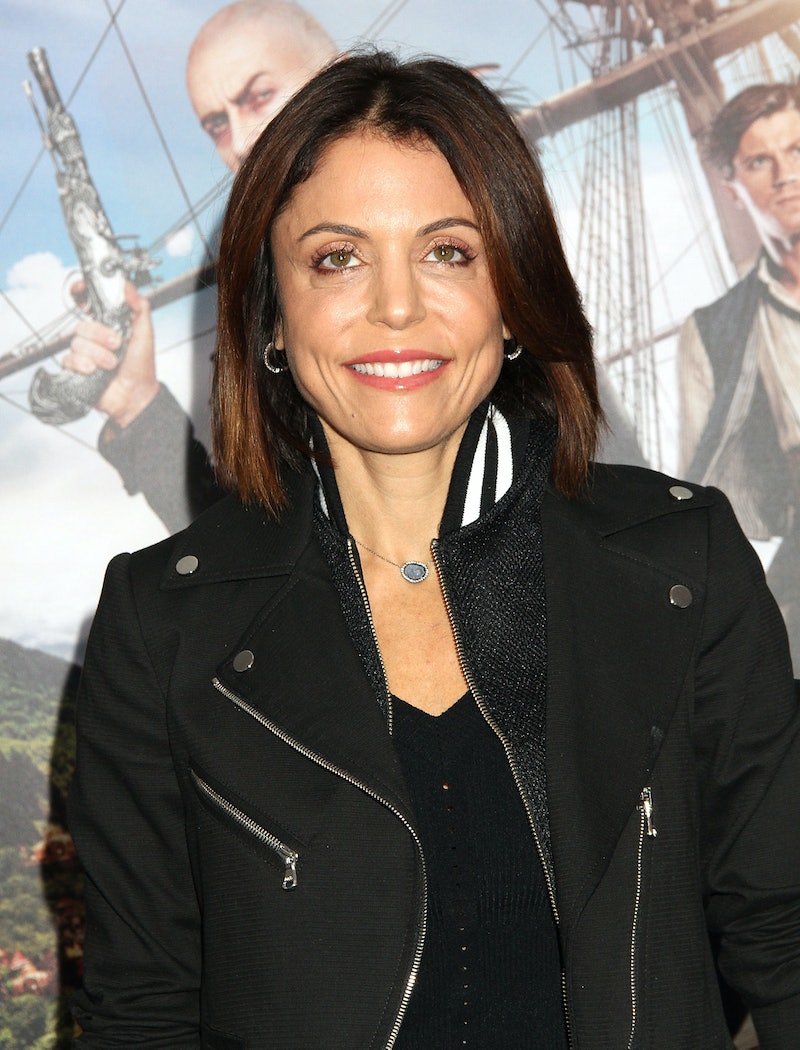 I don't know about you, but I love Bethenny Frankel. Ever since we were first introduced to her on The Real Housewives of New York City years ago, I've been totally obsessed. I watched her short-lived talk show, I rooted for her on Celebrity Apprentice, I've bought Skinny Girl products, and I've basically been desperately awaiting her return to the Real Housewives world, since it just hasn't been the same without her. Thankfully, my wish came true when she finally came back to the NYC edition of the Bravo reality series just in time for Season 7, but now things are getting even better: Frankel will appear in the new season of Real Housewives of Beverly Hills. Amazing news, right?

Courtesy of E! News, we now know that Frankel filmed a cameo appearance for the West Coast edition of the franchise over the summer in the Hamptons. Frankel is said to have a house there, and since she's already friends with cast member Kyle Richards, the appearance made total sense. While it's not clear how much Frankel will appear and whether she'll be in only one episode or several, one thing's for sure: she's bound to bring the fireworks to RHOBH because she doesn't take crap from anyone, and that's why we love her.

One of the scenes we know Frankel will appear in is an elaborate dinner in which "she was very direct with everyone" and "wasn't afraid to speak her mind," as if anyone is surprised by that. Any other details are being kept under wraps, though we do know filming took place over several days, indicating that Frankel's appearance will be more than a quick walk on, walk off situation. Of course, that remains to be seen, but I'm keeping my hopes up.

There's also suggestion that Frankel helps as Kyle Richards is going through a difficult time with her sister, Kim Richards, who had just been arrested for the second time in four months. It'll certainly be interesting to see how that plays how and the drama that will no doubt result from Frankel's appearance, however big or small that turns out to be. I don't think I've been so excited for a new Real Housewives episode in a long, long time.