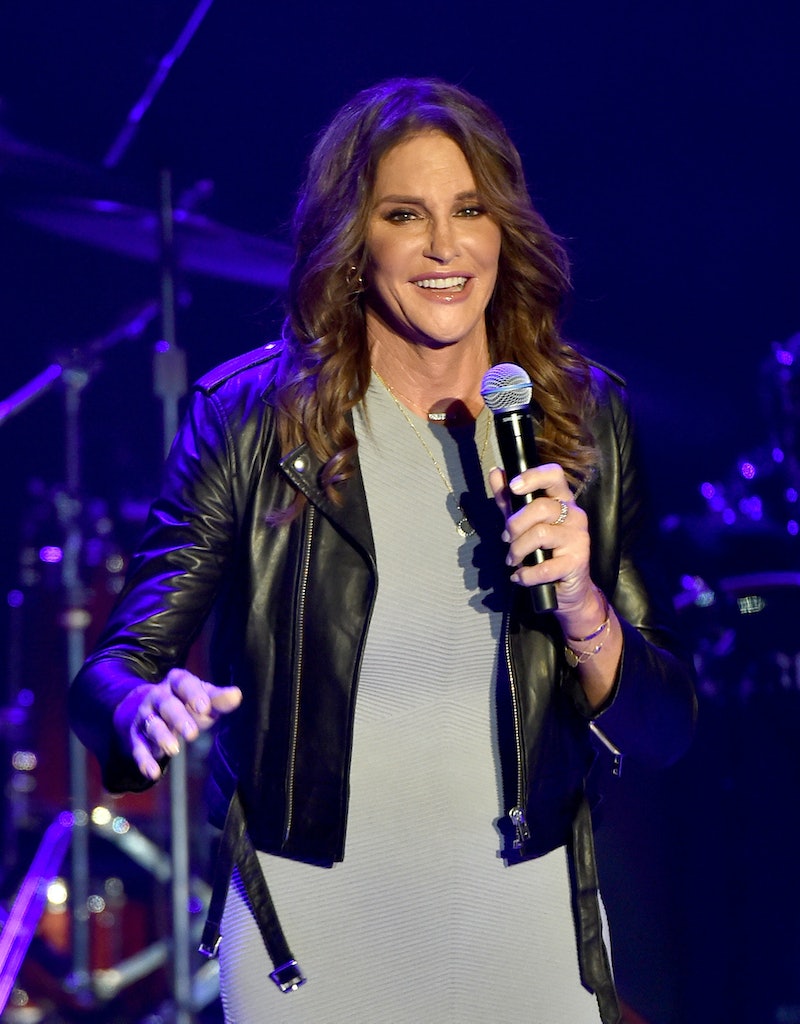 This has been a big year for Caitlyn Jenner, so it's only fitting that she would round off the year in a big way. And a major women's magazine is giving her the chance to do that, by honoring her with a much-coveted award. Caitlyn Jenner has been named a Glamour Woman of the Year, and she will be rewarded at the 25th anniversary of the awards celebration on Nov. 9.

First of all, many congratulations are in order. It's not easy to make the cut for this list. She is in the company of just five other women and two female organizations. In order to be selected for the award, a woman must have the will to do something extraordinary. It may seem obvious that Jenner has achieved the main criterion. After all, publicly coming out as transgender, sharing one's story, and then using it for a greater good to help other people is definitely influential. But aside from giving Jenner kudos for her much-deserved reward, it is worth talking about why this award in particular matters. The 66-year-old's presence on this list is a huge deal for so many reasons.

One big reason why the Olympic gold medalist turned reality TV star getting the Glamour award is important is because it further increases visibility of trans women doing extraordinary things. All too often when transgender women are publicized it is for negative reasons, such as the high rate at which trans women are murdered. So it is important for the world to see trans women not only surviving, but thriving.

Another big reason why this award in particular matters is because Jenner has recently begun to use her massive platform as a means to speak out about the issues trans people face. While she has been rewarded by many for simply coming out, it's important that this award in particular focuses on her newfound activist spirit and using her celebrity for a good cause. After all, not every trans person out there has the chance to get a glamorous magazine cover or chill in a fabulous California home like Jenner does; they're still battling everyday issues. And an illumination of these issues from someone who does have a big platform is a positive thing.

Another reason the Women of the Year honor is so significant comes from a note from Glamour's own editor-in-chief, Cindi Leive. In an opening statement on the website for the Women of the Year, Leive addressed the backlash from critics the choice could bring. She said that it "certainly gives you an appreciation for the hostility to the trans community that still exists out there." She added, "We're proud of that and we're proud of what Caitlyn Jenner has done to illuminate what so many in the trans community go through." The backlash toward Jenner being included because she's trans only serves to further highlight the need of her being there.

After a year of big accomplishments, it will be amazing to see Jenner accept the award soon. It's obviously well deserved.