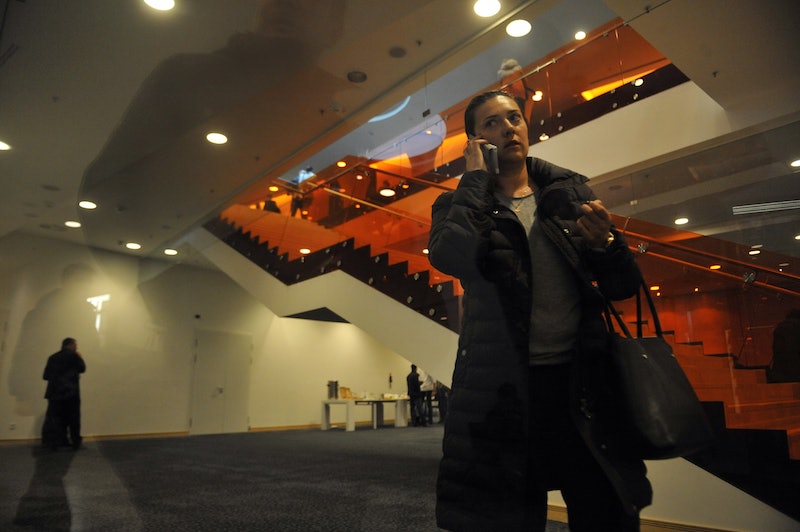 Questions are swirling after a Russian jetliner carrying 224 passengers crashed in the Sinai Peninsula in Egypt on Saturday, killing all on board. Although Islamic State militants initially claimed responsibility, Egyptian authorities denied those claims, insisting instead that the crash had not been the result of any ISIS interference or pilot error. A look into the history of the Russian Kogalymavia airline, which was operating the Metrojet Airbus A321, also showed that the company had largely been free of any major incidents since its founding in 1993.

Kogalymavia Flight 9268 had been traveling from the popular coastal tourist region of Sharm el-Sheikh to St. Petersburg when it went down in the mountains near Hassana, south of el-Arish. U.S. Secretary of State John Kerry lamented the tragedy in a statement to reporters, saying that "the initial reports represent tremendous tragedy." He extended condolences to the families and loved ones of the victims.

The AP reported on Saturday that Russian authorities were searching the Moscow Metrojet offices but did not specify what they were hoping to uncover. Investigative Committee officers were also said to be questioning Metrojet employees, as well as interviewing employees at the St. Petersburg-based Brisco tour agency, which had contracted the flight.

Kogalymavia, referred to under the name Metrojet, has only suffered one other serious incident. In January 2011, a fire broke out on one of the airline's Tupolev Tu-154B-2 jets as it was taxiing down the runway. Kolavia Flight 348 (the airline rebranded into Kogalymavia in 2012) was set to depart from Surgut to Moscow when the blaze broke out near the rear fuselage, engulfing the cabin in thick black smoke, and forcing the crew to stage and emergency evacuation. According to a BBC report at the time, the fire then triggered a massive blast, spreading the flames nearly four square miles. Three people were killed and 43 others were injured.

By late Saturday morning, Egyptian officials at the scene of the wreck had reported to the AP that the pilot of Flight 9268 had been attempting to make an emergency landing when the plane went down, just before dawn. Speaking on condition on anonymity, the officials added that the pilot had reported a technical problem before air traffic controllers lost communication with the aircraft altogether.

Unfortunately, all passengers on Kogalymavia [Flight] 9268 from Sharm el-Sheikh to St. Petersburg were killed. We express our condolences to the family and friends. We thank the Egyptian people [for their] support.

More like this
Read Dan Levy's Heartbreaking Message After The Club Q Shooting
By Stephanie Topacio Long
Iran Has Issued A Death Sentence Over Mahsa Amini Protests
By Catharina Cheung, Darshita Goyal and Maxine Harrison
Kate Middleton & Prince William Were Booed & Mocked On Their U.S. Visit
By Jake Viswanath
Here's The Role Lady Susan Hussey Played At Buckingham Palace
By El Hunt
Get Even More From Bustle — Sign Up For The Newsletter