First off, with the new season comes a new cast member: According to E! Online, joining the season six cast of Ramona Singer, Aviva Drescher, Sonja Morgan, Heather Thomson and Carole Radziwill is Kristen Taekman, a businesswoman and model who has an obsession with Elvis and tattoos. Hey, who doesn't, right? Countess LuAnn de Lesseps will still appear in the series as well to tell people that money can't buy 'em class, but now in a more recurring role. For instance: She won't appear in the first three new episodes of the season.

What will go down in those three episodes, though? The ladies are apparently in the Hamptons, because that's what rich people do in the summer in NYC. Expect lots of drunk fighting, drama, and expensive bottles of wine you and I will never be able to afford.

The Real Housewives of New York City returns to Bravo on Mar. 11, at 9 p.m. ET. Check out a new trailer below. 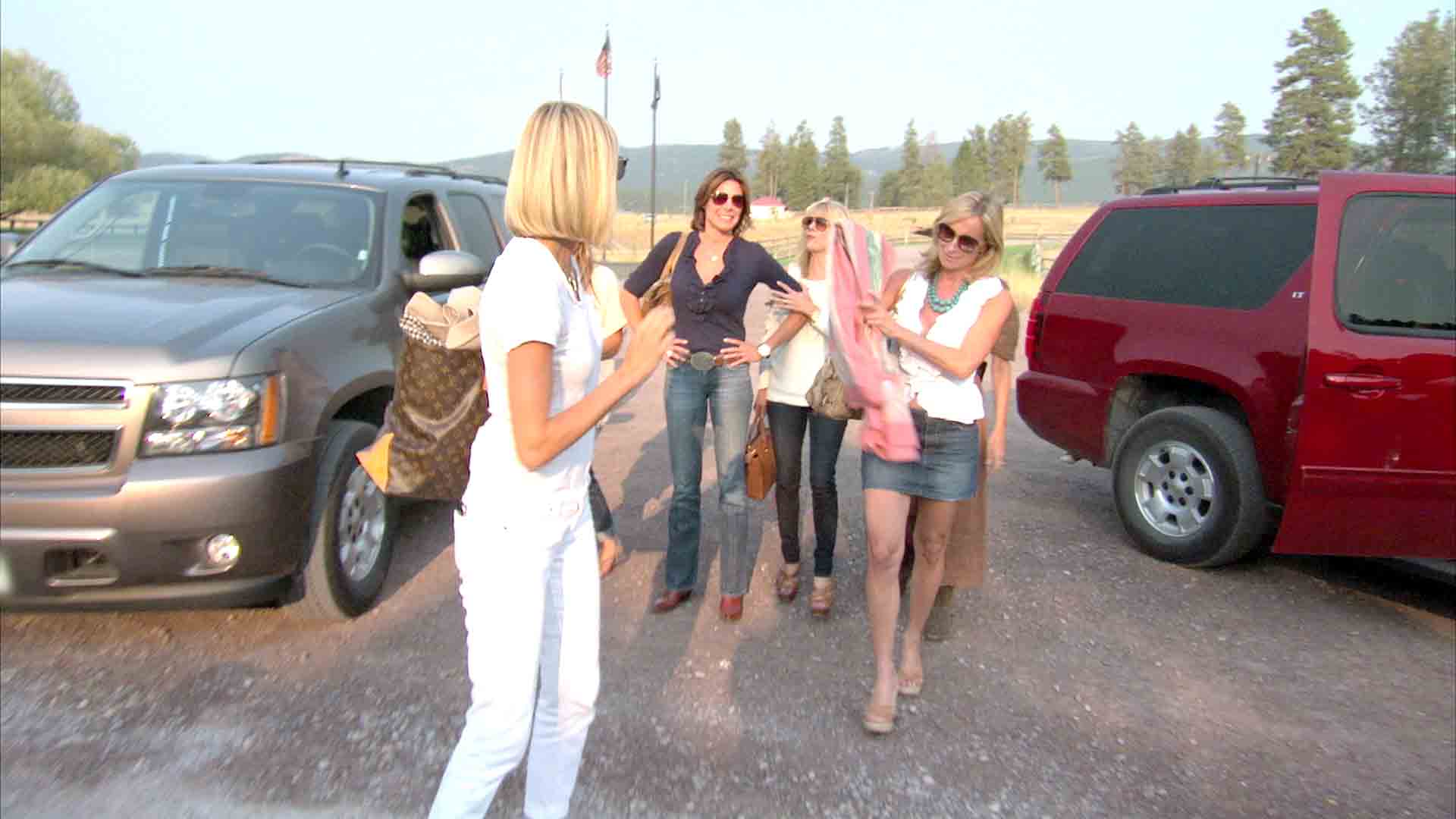