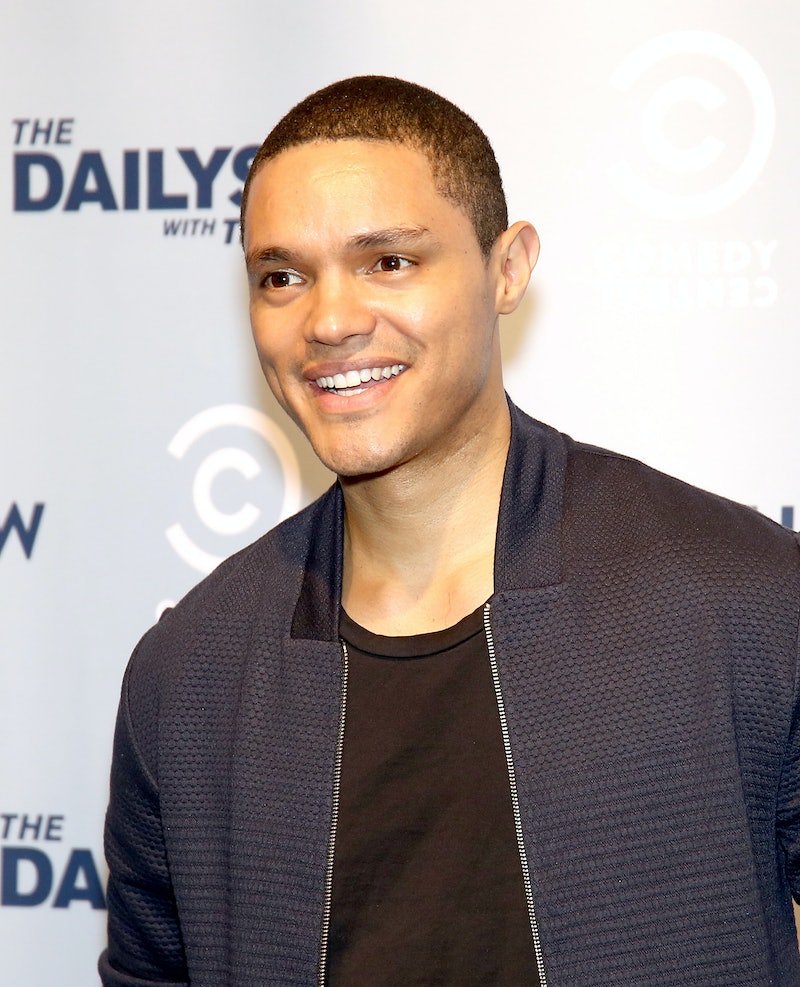 On Wednesday morning, Nov. 4, Daily Show host and comedian Trevor Noah had an emergency appendectomy, Comedy Central announced via a statement released on Twitter. As scary as it sounds, it sounds like he is going to be just fine and make a speedy recovery. Here's the network's statement in its entirety:

Trevor Noah underwent an emergency appendectomy early this morning. We're happy to report that the procedure went well and he is currently recuperating from the surgery. As a result, The Daily Show will air an encore episode tonight. We expect he and the show will be back with an original episode tomorrow.

Well, it's good to hear that the surgery went well, not to mention that he is taking it easy. As much as I'm sure fans couldn't wait for a new Daily Show episode, it's important for Noah to recuperate. Based on the statement, it doesn't seem like he will be out for too long and might even be back to playing host on Thursday. Whatever the case, he is back on the road to recovery. Who can be upset about that?

Until he makes it back on the air, let's send Noah nothing but warm wishes.