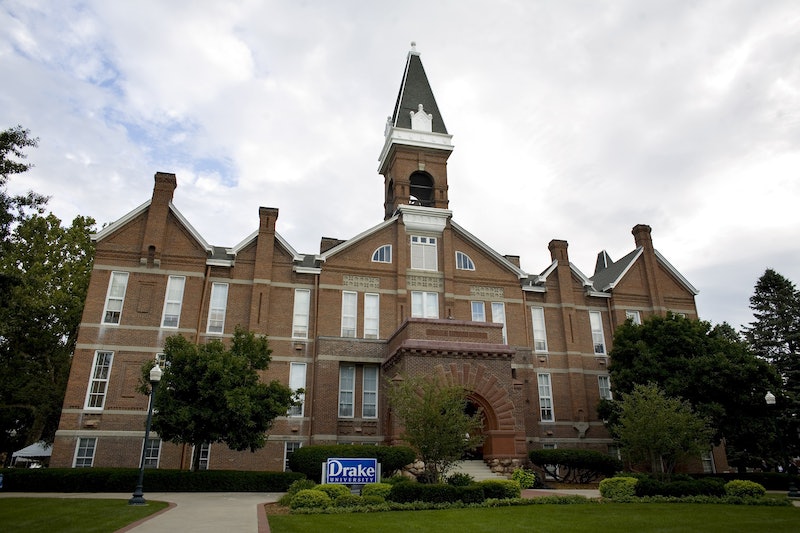 The political battle royal is only beginning. Americans still have another year of forums through which they'll hear the personal views and policies of the twenty-odd candidates in the running to become president. We've already seen one Democratic debate, hosted by CNN and moderated by Anderson Cooper, highlights of which included Sen. Bernie Sanders' reference to Hillary Clinton's "damn" emails, some impressive Clinton one-liners, and Jim Webb's kinda-pathetic grabs for more airtime. This time around, will Sanders explain why he honeymooned in the Soviet Union? Will Clinton have to put up with another jab at her emails? Will Martin O'Malley have to explain yet again why he is even bothering to run? These remain unanswered, although a few basic facts about the event are already established, such as when and where the second DNC debate will be held.

The answer: Nov. 14 at Drake University in Des Moines, Iowa, at 9 p.m. EST. At that time, Democratic presidential hopefuls will meet again, although their numbers have dwindled since the last debate. Not a whole lot has changed for the remaining Democrats in the past month. Unlike the drama-filled GOP, which seems to change frontrunners every other week, polls still strongly show Clinton leading the rest of the Democratic candidates by a landslide.

The event will be hosted by CBS News and Twitter, which will provide social media integration into the debate. "Our people have worked with Twitter’s unique curator tools to measure changing responses to what viewers will see on the screen," CBS president David Rhodes said. Twitter will provide real-time questions and reactions from voters nationwide, similar to the social media participation provided by Facebook at the first Democratic debate. Face the Nation host John Dickerson will moderate along with a panel of journalists.

Only three candidates remain in the running with any significant polling numbers. Clinton, Sanders, and O'Malley will appear at the debate to discuss domestic and foreign policy. Since the October Democratic debate in Las Vegas, the party has lost two candidates: Both Webb and Lincoln Chafee have dropped out of the race since then, although Webb has said he is considering running as an Independent. Harvard professor Lawrence Lessig also dropped out last Monday and blamed the Democratic Party as partly responsible for his low poll numbers.

With only three candidates debating, viewers will hopefully get a more nuanced understanding of what these Democrats intend to do as president. It'll be a must-watch for all political junkies, no matter your party allegiance.