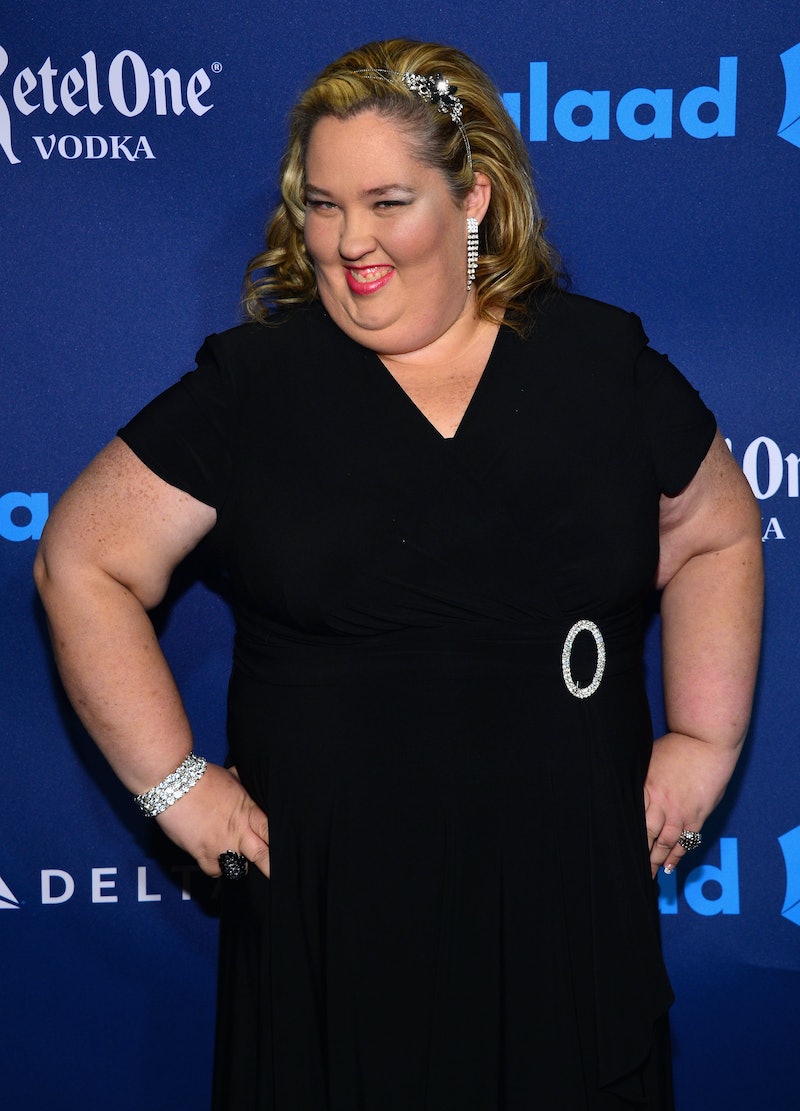 It's almost that time again, folks... time for another season of Marriage Boot Camp: Reality Stars . And, as much as you might have been looking forward to another season of relatively unheard of celebrities taking up residence at the marriage retreat, there is going to be at least one star that you probably recognize: Here Comes Honey Boo Boo's Mama June. That's right: June Shannon and her ex-husband, Mike Thompson, are set to star in the latest season of the bootcamp.

If you're a Marriage Boot Camp fan, you'll be happy to know that this isn't the only news about this show — in fact, in even better news, it seems Season 4 is shaping up to be more promising than ever before. Aside from the antics that Mama June and her ex-husband will surely bring to the show, there are a number of reality stars whose records with relationships and reality TV drama promise a whole lot of excitement on this latest season.

So sit back, turn up the volume so you can hear what the contestants are saying over all of that crying, and enjoy this latest season of Marriage Boot Camp. With a cast like this, it promises to be an exciting one.

The former Bachelor contestants are one of the few couples from the famous franchise to actually go through with getting married. They also have been regular stars of reality television, and recently put their domestic lives on display on Celebrity Wife Swap.

These Love and Hip Hop: Atlanta stars promise a lot of drama since they have a history of calling it quits from their long engagement.

Considering this Basketball Wives: LA star has admitted to an adulterous past already, I can only imagine what this couple's main problem will be.

And rounding out the reality television tour, this Bad Girls Club star is working on her relationship with her new man, Jimmy Coney.

The two reality stars split over a year ago. Something tells me that whatever they are about to hash out is going to be very old and very fishy.

So there you have it: The entire cast of Season 4. And, as tumultuous as these relationships might seem on their own, they're only going to get rockier when put in close proximity with the other couples. I, for one, can't wait.