It's 2015, and there's barely anything that hasn't already been digitized. Between our books, our schedules, our bills, and even our period tracking apps, there are few things we don't have access to at the tip of our fingers. The latest to join the ranks of "normal thing we've managed to make technological and cool" is this, the Rekonect magnetic notebook.

The appeal of using a notebook, rather than a word processor, is that you get to hand-write, and of course, carry it with you at all times. This notebook maintains all the charm of doing things the "old fashioned way" (I can't believe I just said that about writing in a notebook) with all the luxury of a modern, savvy product. The magnetic spine makes it possible for owners to add, remove and reorganize pages of their journal however they wish. Sheets can be slipped out and scanned, placed on a flat surface for sketching, or even loaded into a printer. That's right: you never have to type out your handwritten work again.

But you can't order it online just yet: the project's creators still have a goal of raising $75,000 on Kickstarter before it's released. So for a pledge of $34 or more, donors can receive one notebook and an extra 60 sheets of paper (in either blank, dotted, lined or graph-style).

The great news is that there's still a month to go, and less than $50,000 to raise. The notebooks are expected to ship by April 2016 — so you while you may have a little while to wait, you may want to get on it now. After all, you never know what the next big thing is going to be.

Because It's Magnetic, The Journal Itself Acts As A Pen Holder

Print, Scan, Upload, Download... Whatever Your Needs, This Notebook Has You Covered

Learn more about the notebook here: 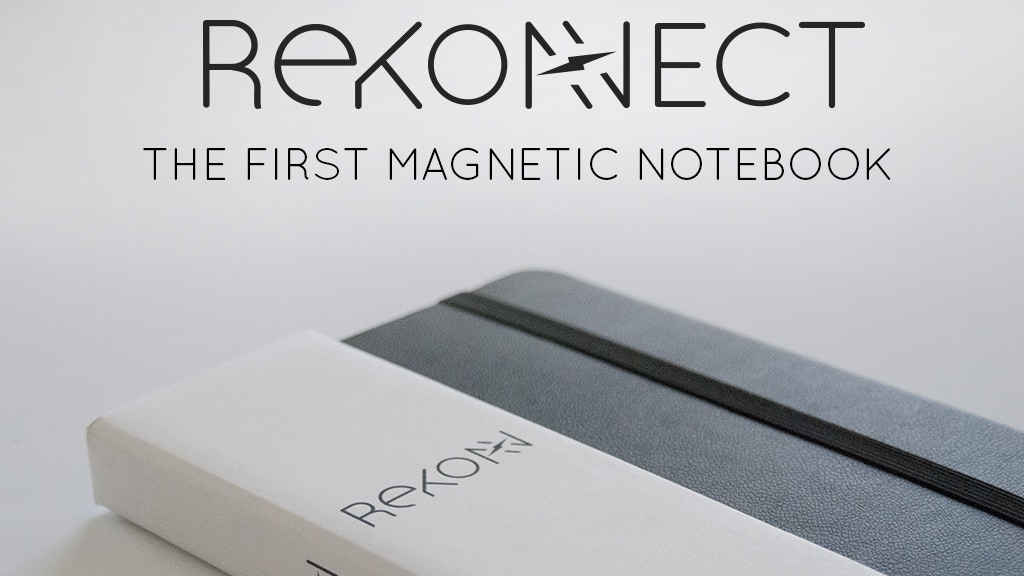