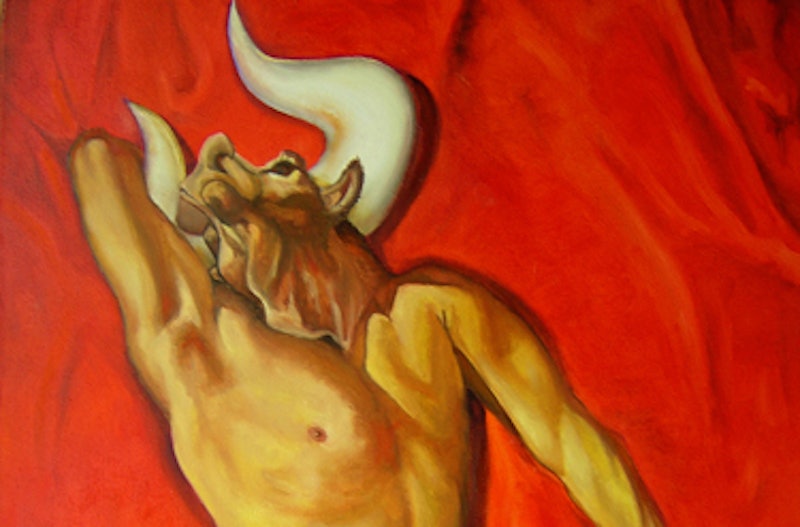 But what does it all mean? Do women really lust after yetis and mermen? Is it the novelty factor? A bestiality thing? What? Erotica author Alice Xavier told Business Insider that modern crypto-porn is more similar to Greek myths than bestiality. When Zeus turns into a swan, he's still a God swan, not some ordinary bird.

2. Mounted by the Minotaur

4. Yielding to the Mermen

5. Forced by the Centaurs

7. The Geisha and the Yeti

9. Taken by the Lion God