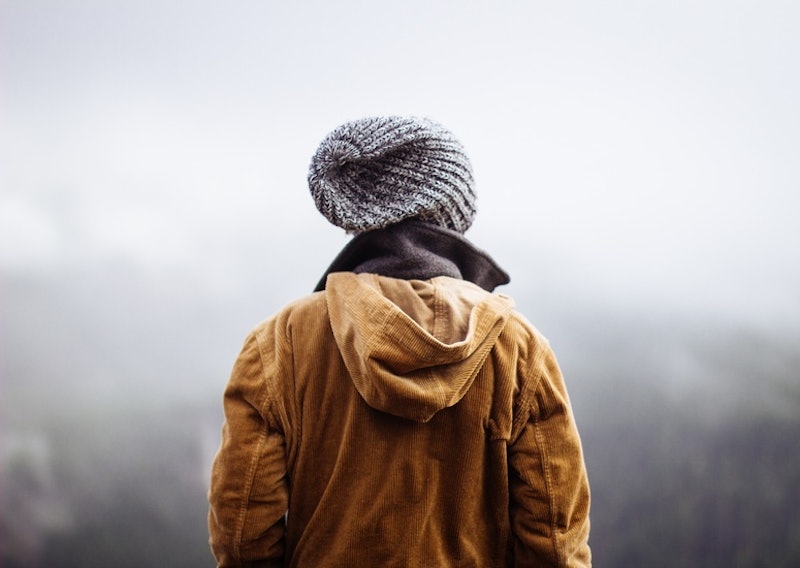 Winter means fluffy snow, time with family, and holiday-themed baked goods. It also means long nights, holiday stress, and icy roads. Sometimes, during a season that's supposedly magical, we find ourselves more down than ever. Yet a new theory has emerged that suggests a possible solution to our winter blues: It's called koselig, and it might be the one trick that will help you fight Seasonal Affective Disorder.

According to Fast Company, researcher Kari Leibowitz is a current Ph.D. student of Stanford University who just spent the past year observing mental health in Norway. She embarked on her research with the mission of finding out why the country, which experiences a disproportionately harsh winter, has lower rates of seasonal depression than countries like the United States.

The winter blues are no joke: According to AAFP, Seasonal Affective Disorder (often referred to as SAD) impacts approximately five percent of the United States population every winter, with rates reaching nearly 10 percent in more northerly states like New Hampshire. As much as 20 percent of the United States population may be impacted by a milder form of seasonal depression. Basically, we don't do well in the cold and in the dark.

So what makes the people of Norway so much more content during the wintertime, despite having colder, snowier, and darker winters than the United States? That's where koselig comes in.

Koselig is a Norwegian word that roughly translates to "a sense of coziness." It's the idea that winter is a time for big fuzzy blankets, warm sweaters, snuggling, and tasty, hot beverages. Basically if a Pinterest board came to life, it would be the embodiment of koselig.

This love of all things cozy reveals and important piece of the Norwegian mentality. Leibowitz came to the realization that these Scandinavian communities view winter as "something to be enjoyed, not something to be endured." While we are grumbling about shoveling snow and stepping in slush puddles, those embracing koselig are seeking out the positives.

Leibowitz also pointed out to Fast Company how community helps chase away the winter blues. Community events and festivals create a sense of unification against the negative elements of the season. This reveals just how important it is to remain social after Dec. 21. We all know that winter could more logically referred to as "the season of cancelled brunch plans," but Leibowitz's research suggests if we make an effort to remain social, the benefits could be fantastic. This doesn't mean you can't keep hiding in your blanket fort — but it does mean that you might think about inviting a couple of buddies to join you while you're in there.

There are a variety of ways out there to fight SAD, from getting yourself a sun lamp to chowing down on simple carbs to boost your seratonin production. Now you can add koselig to the list — and feel satisfied in the fact that you learned a new word today, even if it is sort of untranslateable.

So what are you waiting for? Knit yourself a sweater, brew some hot chocolate, and let's get koselig.